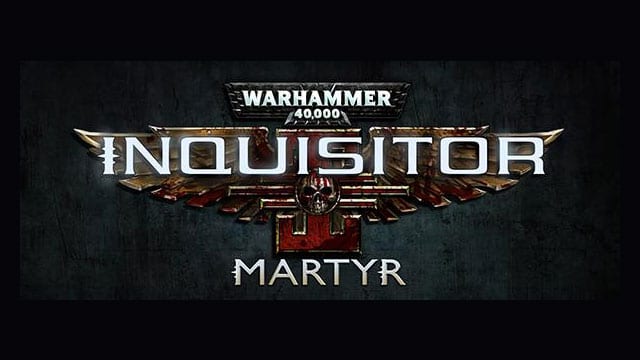 Hot on the heels of the Van Helsing trilogy, NeoCoreGames are sticking with the ARPG genre and developing Warhammer 40,000: Inquisitor – Martyr.

The game is being described as a “persistent sandbox action-RPG” which includes a single player campaign and should provide “years of constant entertainment” as there’ll be plenty of post-launch content. Players will be thrust “into a grim and secret war among the stars as the agents of the ever-vigilant Inquisition.”

There’s not much else to reveal at the moment but the game will be coming out for the PC in 2016 according to NeoCore.

A new Twitter account for the game is now up and running if you fancy keeping a close eye on announcements, and there’s also a teaser video to check out… which shows practically nothing.

Evoland 2 evolving towards an August release