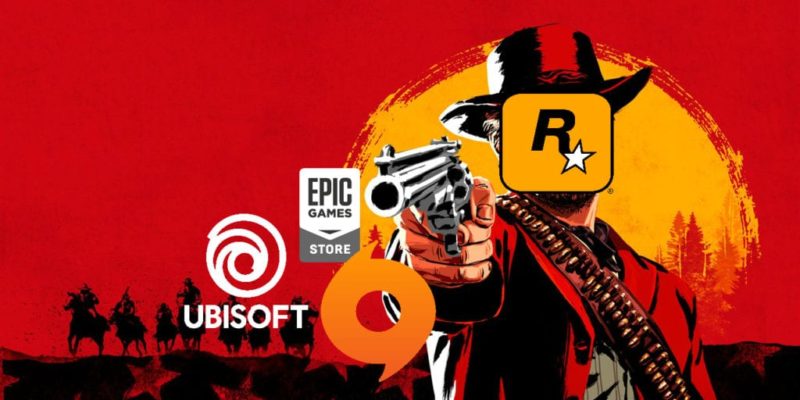 Happy Saturday, dear readers! We’ve had a busy week of game announcements, game release dates, and loads of interesting PC gaming news. Rockstar released their own game launcher this week, so get ready to add another one of those to your desktop. In other news, we’re celebrating 80 years of Batman with some new games. Let’s get right into it. 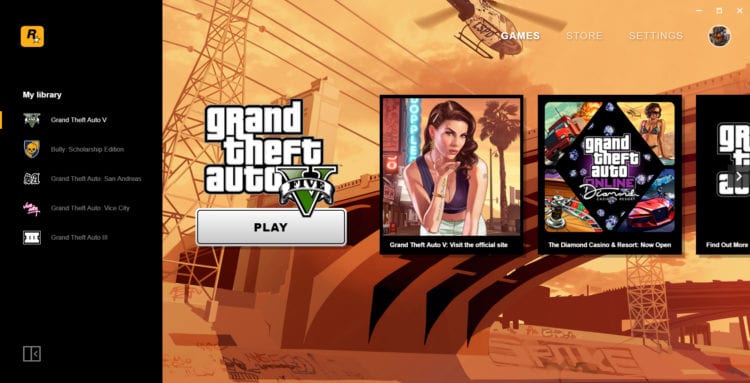 Rockstar releases their own game launcher

It seems we are rapidly approaching a future where every PC game publisher has its own proprietary client. Ubisoft has Uplay, EA has Origins, and now Rockstar has released its own: the Rockstar Games Launcher. Currently, the service has Grand Theft Auto V, Grand Theft Auto: Vice City, L.A. Noire: The Complete Edition, Max Payne 3: The Complete Edition, and Bully Scholarship Edition. If you download it, you can claim a copy of Rockstar’s most controversial (yet best) title, Grand Theft Auto: San Andreas, completely for free. This deal is only around for a limited time, so if you want to bust some Ballas without spending any dollas, head over to the Rockstar Social Club to download the launcher. 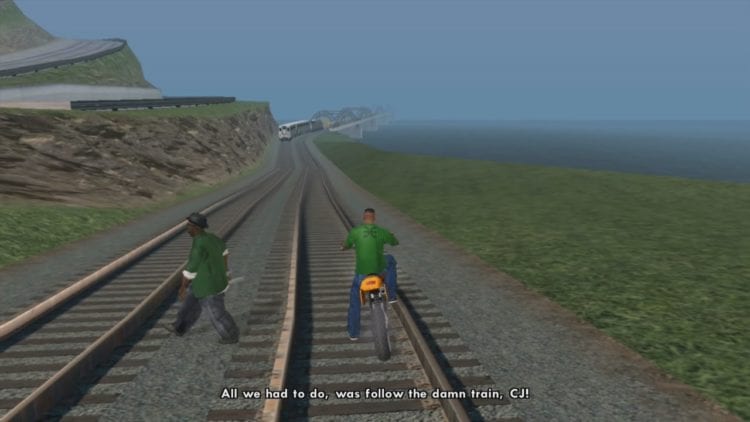 All we had to do, was follow Steam, CJ!

This is an interesting move by Rockstar, considering they only release one big game every year or two. Right now, the Rockstar Games Launcher has a very limited library, but they have a huge portfolio of games to pull from. The Midnight Club series, The Warriors, and some other sleeper-hits could easily make their way to PC. So the question is, as more people start using Rockstar Games Launcher, will Rockstar start pulling games from Steam (where they have 17 currently)?

I’d say that’s fairly likely. They already have an option in their launcher to scan your computer for Rockstar games that are compatible with the launcher and add them to the library. Hopefully, they will even offer to pull over game saves, as I’m sure a lot of GTA Online players won’t be too eager to abandon their bunkers and penthouses for the sake of using a new launcher.

This news also got the rumor mill running with dreams of Red Dead Redemption, and Red Dead Online, finally coming to PC. While Rockstar hasn’t said anything on the matter, it would give some credence to all of those leaks and rumors about the developer working on a PC version (specifically, Nan Ma’s LinkedIn profile citing the version’s development and a source code slip-up showing a plan for PC Achievements). Sure, we can stack up RDR2 PC rumors ’til the cows come home, but we won’t know for sure until Rockstar confirms it. That said, if the company sees demand for it, I’m sure they’ll eventually bring it to PC. Just keep letting them know you want it. 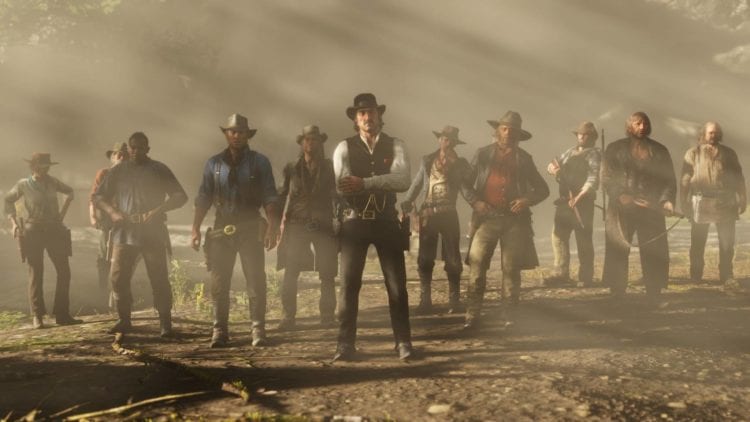 Here are my final thoughts on this: we’re starting to get overcrowded with game launchers. I’m fine with a few clients handling the bulk of the games, but we surely don’t need every publisher launching their own. Compared to what Steam and Epic offer in terms of the numbers and services, Rockstar’s client feels like it was launched for the sake of the company having their own. Maybe they created it to have better control of their games in the PC space. Personally, though, I imagine it’s more to regulate the huge cashflow their games bring in and (eventually) cut out the percentage going to Steam. Finally, the company that made its name by developing games about stealing money from other people’s labors have grown wise to the fact that Steam is doing just that.

For being 80 years old, Bruce Wa- I mean, Batman is still in great shape! To celebrate the superhero’s long-running career, Epic Games Store is offering six Batman games for free until Sept 26. Batman’s time in gaming has seen serious and dark adventures, as well as more whimsical and playful romps around Gotham, and these six games really reflect that unique range. You can pick up Arkham Asylum, Arkham City, and Arkham Knight if you want to play the role of the world’s greatest detective. Or, you can claim Lego Batman: The Videogame, Lego Batman 2: DC Super Heroes, and Lego Batman 3: Beyond Gotham for a more family-friendly take on the hero. Whatever you choose, I’d say this is one of the best free giveaways that Epic has held since the release of its launcher. 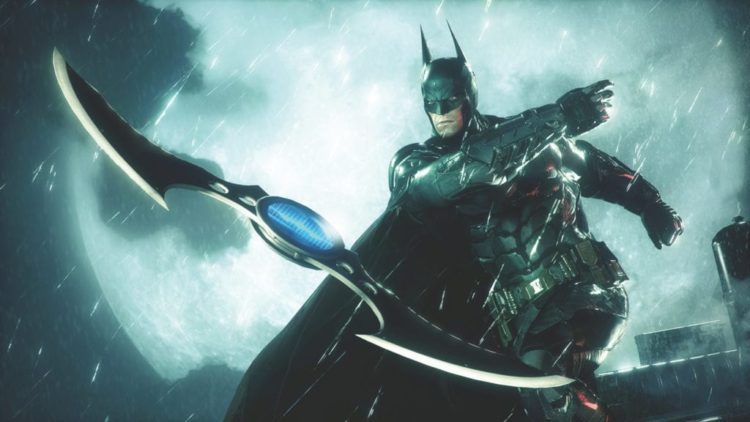 If you’ve had the Epic Games Store on your computer for a while now, and have kept an eye on all the free games, you already have Celeste, Abzu, The End is Nigh, Inside, BioMutant, Fez, Hyper Light Drifter, For Honor, and so many more titles that are well worth playing. Personally, I’ve probably claimed more good, free games from Epic’s campaign than I’ve ever bought during a Steam sale. If Epic continues this practice, it’ll be wild to see what the libraries of some players look like five or ten years from now.

I think it’s awesome that Epic has been able to bring the incredible work of that many developers to gamers at no cost. You can call it Epic trying to take over the market, Epic spending more money than they can make, or whatever you might like. I call it free games! 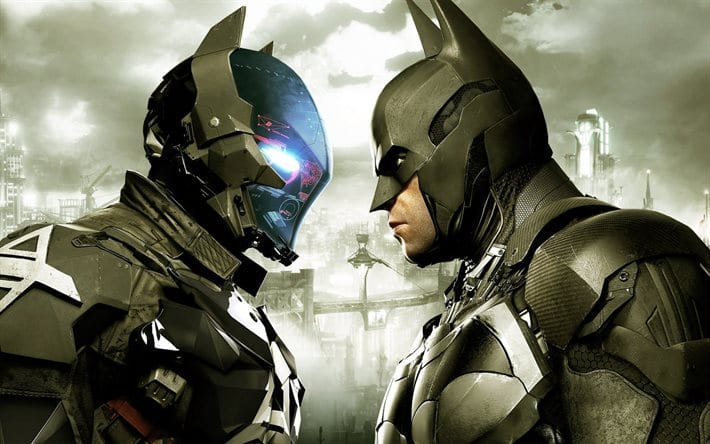 Thanks to stopping by News Breach

These were a couple of the week’s biggest PC gaming news stories. With September almost over, the holiday gaming season is about to kick off. Be sure to visit your gaming backlog before the onslaught of new games is upon us. I will, unfortunately, be out of town and unable to play any PC games this week, so I’m counting on you to put in some extra time on my behalf. Whether you’re playing Greedfall, Borderlands 3, or Untitled Goose Game, be sure to let us know how you’re spending your gaming time in the comments below!

Thanks, as always, for spending some precious weekend time with us here on News Breach. We’ll be back with more news next week!