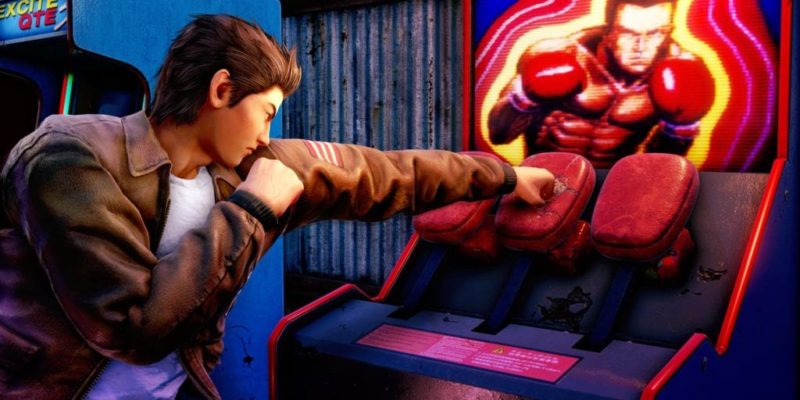 Welcome to another weekend, gamers. Now that Gamescom and PAX West have finished up, it’s the perfect time to sit back and either play some of the new games coming out or chip away at your backlog. I’ll be spending some time finishing up the three other games I’m in the middle of so that I can give my full attention to Borderlands 3 – which, by the way, is less than a week from release! Before we get to gaming, however, let’s talk about a couple of big PC gaming news stories from the past week. 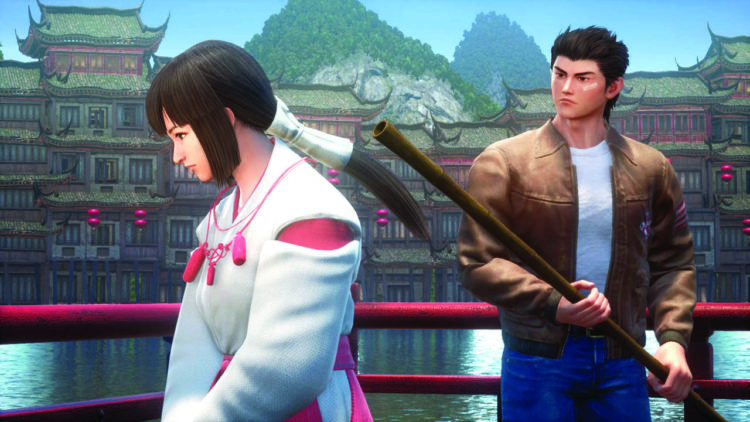 Shenmue III PC backers can now get refunds, but there’s a catch

In past News Breach segments, we’ve talked a lot about the growing irritation between Shenmue III‘s Kickstarter backers and Ys Net. First, the game was briefly revealed to be an Epic Game Store exclusive back at E3. This led many backers to request refunds, as they only wanted to play it on Steam. Ys Net said that they would not be offering refunds for PC backers, and they firmly stood their ground on that.

That is, until this last week, when Shenmue III‘s Kickstarter page informed backers that they can request a refund when the company launches a survey later this month. The process of doing so has been met with a lot of criticism for being convoluted and intentionally difficult. Some suspect this is to discourage people from requesting their money back. 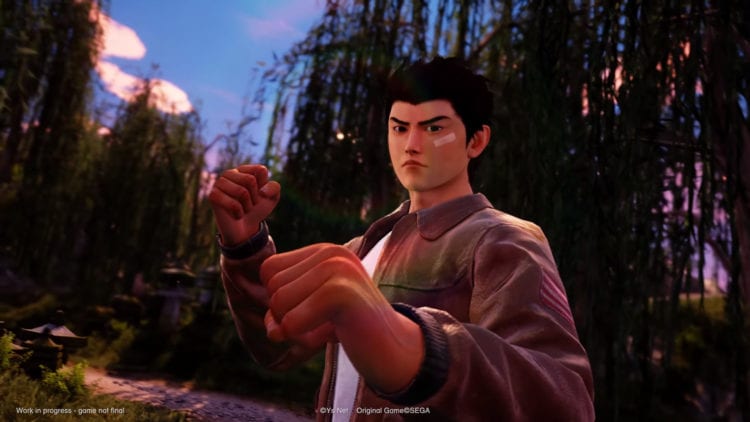 Let me explain. In roughly two weeks, a survey will be emailed out to all Kickstarter backers. The point of this is to confirm various bits of information with future Shenmue players. Those who ordered it on PC can use this survey request their money back. The survey will only be around for two weeks, so if you want that refund you’d better act fast. The other kicker is that refunds can take “20 business days to 3 months” before you see that money back. Worst-case scenario, you’ll be waiting until the end of the year to see it. 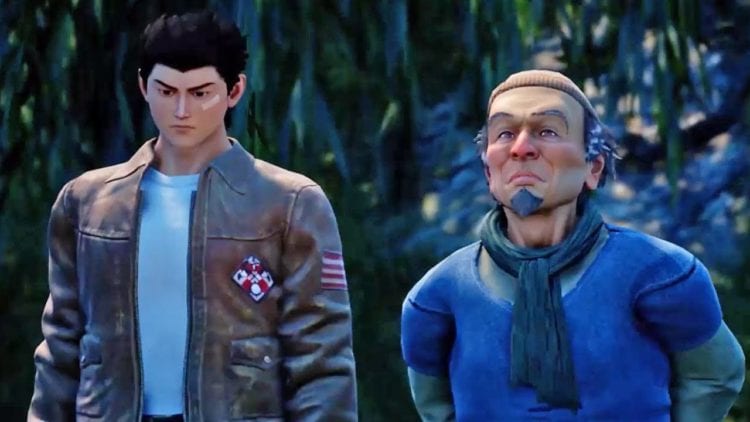 I want to play devil’s advocate here and say that Ys Net has been working with customers and currency from all over the world. On top of that, they have to track payments back to the start of the Kickstarter campaign, which was almost five years ago. That three-month timeframe could just to be to cover themselves in case something causes a delay. The reality is, though, that they should have been tracking the finances coming in from Kickstarter. Handling the world’s different currencies is not too difficult in 2019. Granted, Ys Net could be doing it for a lot of people, so that will be more time-consuming.

Regardless, it likely won’t take three months. Chances are those who want a refund will get it pretty snappily. That three-month figure was probably thrown out to either A) give Ys Net space to solve problems that will likely come up in the refund process, or B) sway those on the fence about a refund to keep their pre-order. I get the feeling that it’s a little bit of both, but take some time to consider the events and come to whatever conclusion makes the most sense to you. 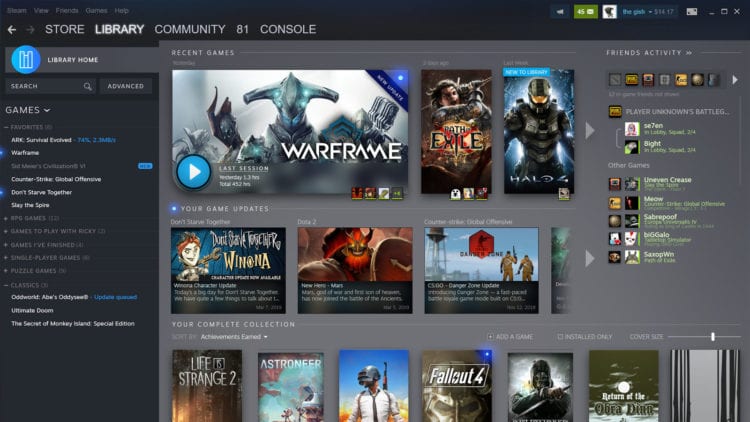 Steam’s new library update is coming, and it looks good

It’s been a long time coming, but Steam’s library page is getting a much-needed overhaul. No longer will we have to scroll through a wall of text to find a certain game. The library will instead be organized into tiles, using the game’s art to make finding what you’re looking for much easier. On top of that, information about recent updates and upcoming events will be easily visible in the library. The friend’s list will receive a substantial update, too. There will be a new ‘Friends Who Play’ box that will show you who is online and what they are playing.

This new update won’t be fully released for some time still, but you can sign up to try it when it releases in beta on Sept 17. 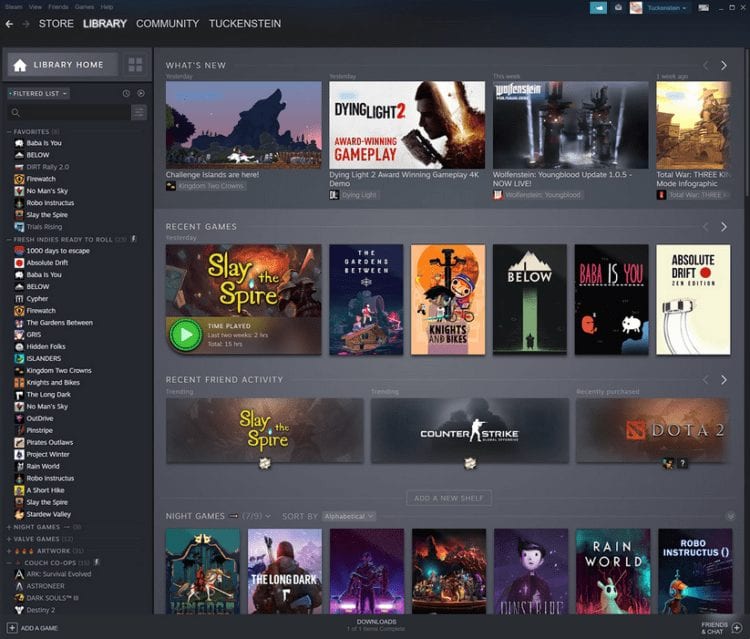 I think we can universally agree that this is a great change. I’ve grown pretty tired of the ugly look of the text column of games that is currently my library. This feels way more like looking at a shelf of all the cool games I own and less like a list of a bunch of computer programs. It’s a premium feature that just makes Valve feel like the best PC game launcher. Epic and GOG have a tile-based library, but with Steam’s inclusion of events and updates, as well as new friend features, Valve will likely have the best version when it’s fully released. The only question I have left is what took them so long to finally do this?

Thanks for checking in with News Breach

It might not have been a super busy week of PC gaming news, but that can be a blessing in disguise. Now we have more time to play River City Girls, Monster Hunter World: Iceborne, or whatever you’ve picked up for the weekend. Be sure to let us know what you’re playing down below. We’ll see you again next week!