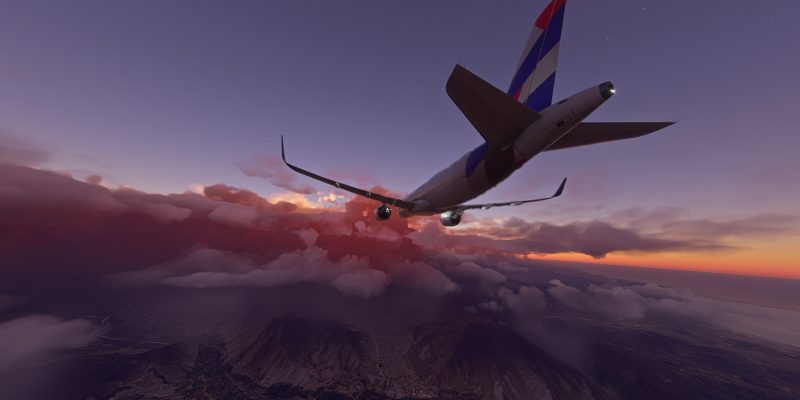 A few weeks ago, Asobo announced that the next big update for Microsoft Flight Simulator, World Update 3, would be releasing quite soon. That release was slated for mid-January, but here we are in the final few days of the month and it’s MIA (and I’m not talking about Miami International). It was first delayed last week, but now another delay has been announced.

When will it be cleared for take-off? Asobo is now shooting to deliver the update between February 9 and 11 — two weeks from now. While this announcement of a delay is unfortunate, the developer has at least thrown in a few new details about what we can expect to find. This comes by means of the latest Microsoft Flight Simulator – Development Update – January 28, 2021 edition.

A new day in the UK

World Update 3 for Microsoft Flight Simulator will focus on enhancing the scenery across the United Kingdom. This will include five brand-new photogrammetry cities, which were previously unannounced: Cambridge, Oxford, Birmingham, and Bristol. For the uninitiated, photogrammetry cities are cities that have specialized 3D-rendered satellite imagery, allowing for a fairly accurate 3D representation of the surroundings. This is a step above the autogen scenery that’s currently in place around the UK (and the majority of the world in Microsoft Flight Simulator).

It’s the work on these cities that caused the initial delay, thus indicating that this is likely to be the reason why there’s now a second setback. 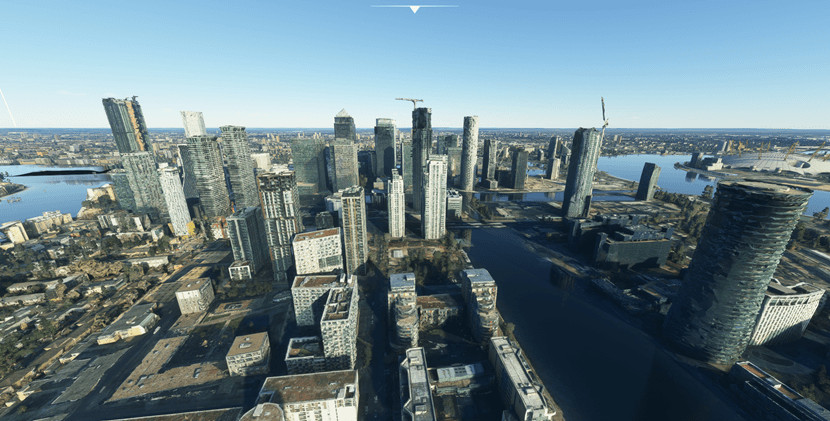 A view of the new photogrammetry data for London.

In addition to the aforementioned cities getting a substantial upgrade, there will also now be five new hand-crafted airports that have been “meticulously” re-created. These include Barra, Liverpool, Land’s End, Manchester-Barton, and Out Skerries. And 85 more area airports are getting smaller upgrades in the form of visual and logical improvements, to make them a tad more accurate.

Across the entire UK, virtual pilots will benefit from improved digital elevation data. This has helped create 80 new Points of Interest (POI): structures and natural points that have been faithfully recreated in-game. A list of those points has yet to be revealed, however, there are a few that have been revealed such as Forth Bridges, Blarney Castle, and Windsor Castle. It’s also notable that last week’s development update for Microsoft Flight Simulator mentioned 70 POIs, so Asobo has subtly announced that there will be 10 additional items included in the upcoming update.

Asobo also used this week’s update to release another video in its Microsoft Flight Simulator – Partnership Series collection. The latest video details the work of ORBX, a well-known studio to flight-sim enthusiasts. ORBX has developed some outstanding products for consumer sims over the years, most notably its work in scenery creation. The studio prides itself on creating highly-authentic virtual renditions of airports, and major scenery improvements. Thus, it’s not a surprise that it’s now working hand-in-hand with Asobo.

Not only is ORBX continuing to produce high-quality scenery for Microsoft Flight Simulator, but it’s also building a new utility called Volanta.

Volanta is described as being a “personal flight tracker” that will allow simmers to track flights across all major simulators. It will also offer challenges, stats for aircraft, airports, and routes, and a lot more. Volanta will be free, though there will be more complex features that will be payware only. No release date has been announced yet, though there is currently an on-going invite-only beta — just like Microsoft Flight Simulator itself before its launch.

While Asobo has its hands full with the upcoming World Update 3, there are even more new additions planned to come to Microsoft Flight Simulator throughout the rest of 2021. Some of the projects that have been started and slated to come out this year include things like adding in replay functionality, improving mountain terrain, fixing the Garmin G1000/3000 GPS, and improving the autopilot functionality, just to name a few. DirectX12 support is also coming to PC players alongside the release of Microsoft Flight Simulator on Xbox Series X|S which is slated to happen in Summer 2021. 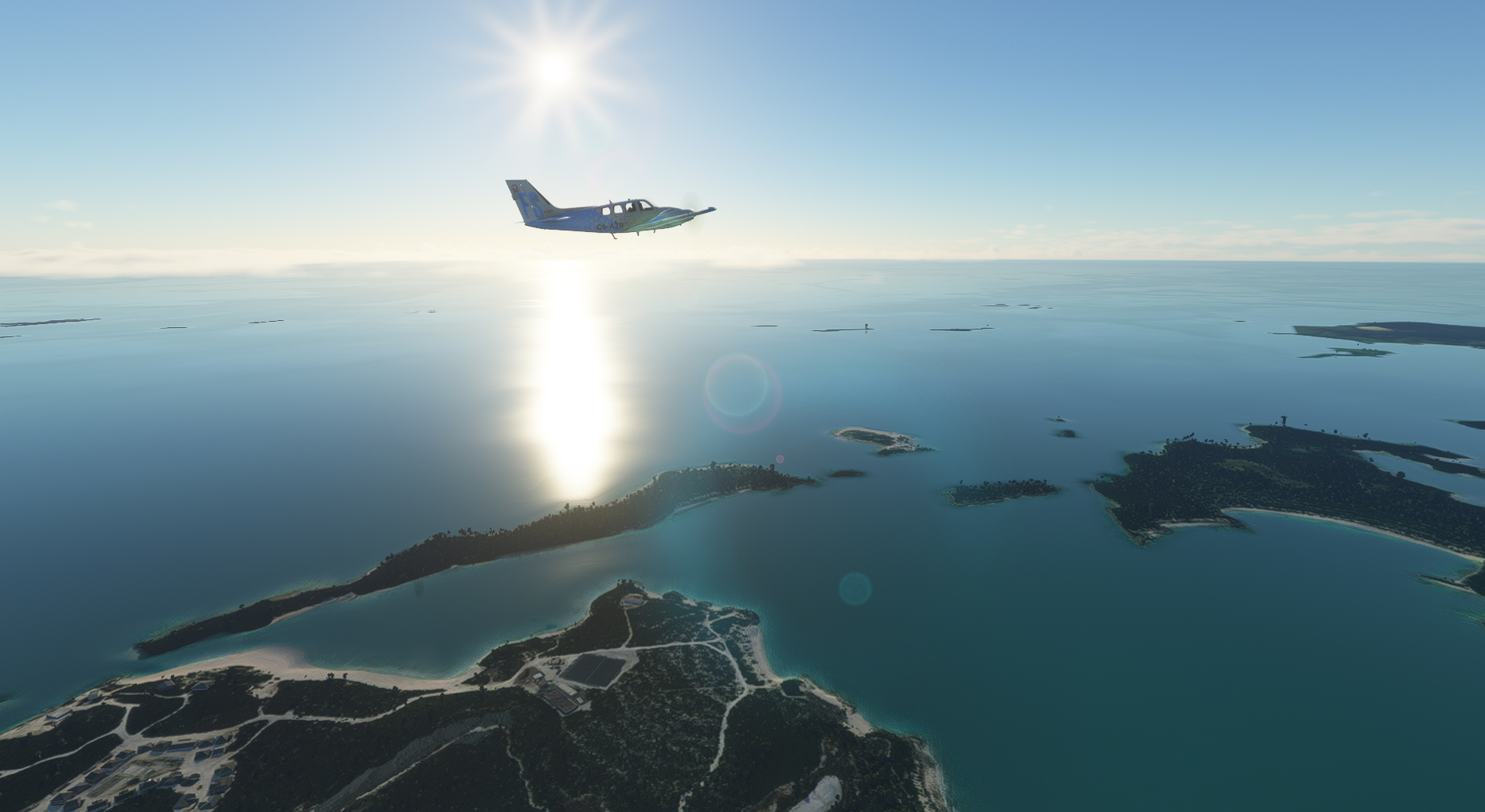