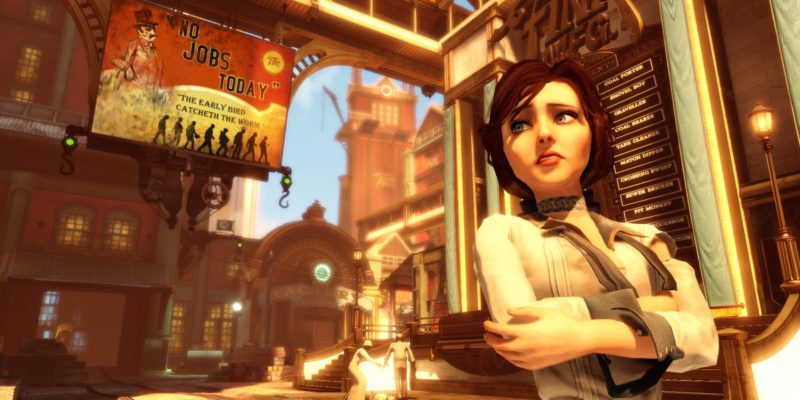 2K Games has announced the founding of a new, wholly-owned studio, Cloud Chamber. The studio has locations in Novato, California and Montreal, Quebec, making it the first 2K studio in Canada. It is also the first development studio run by a woman — 22-year veteran Kelley Gilmore. Both are confirmed to be working on the next entry in the BioShock franchise, though few additional details have been given.

The next BioShock is still years away, but solid confirmation of its development means that fans can breathe a sigh of relief after Project Parkside went dark. Cloud Chamber has many a BioShock developer in its ranks, as well as dozens of job openings currently posted on its website. It’s safe to say that the new installment is in the early stages of development, so we can expect news on the game to be relatively scarce for now.

Where Cloud Chamber plans on taking the franchise is anyone’s guess. With BioShock Infinite and its DLCs closing the book on both Rapture and Columbia, BioShock is in the market for a new setting. New themes and new locations are exciting prospects for fans of the franchise, who have long speculated about the new entry. 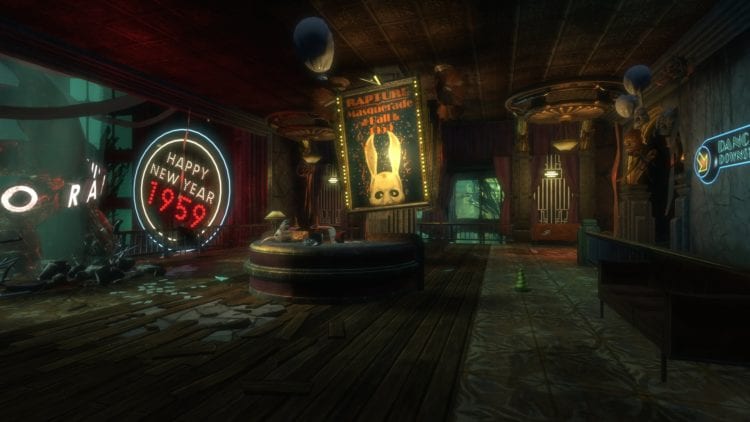 Where it all began

From seas to skies to…where?

It’s important to note that BioShock creator Ken Levine will not be part of the new project. While he did consult for the 2010 sequel BioShock 2, Ken is busy at his new studio, Ghost Story Games. Following the closure of Irrational Games in 2014, Ken and core members of the team founded this smaller studio to work on other narrative-driven games. Since discussing “narrative legos” at GDC 2014, not much has surfaced about Ghost Story Games’ latest title, either.

BioShock released in 2007 to universal acclaim, quickly earning it a seat at the top of the gaming world. Its sequel saw criticism at launch for a lack of originality, but those sentiments have since died down. Irrational received universal praise again in 2013 with BioShock Infinite, despite its wildly different gameplay. Infinite was more linear, streamlined, and went without the exploration that defined its predecessors. Though those changes subjected the game to much criticism as well, no one could deny the strengths of the story. However, one year and 11 million sales later, Irrational Games shut down and BioShock went quiet.

Rumors and speculation punctuated the next five years, until today. Only time will tell if the next BioShock meets fans’ ever-growing expectations. However, Cloud Chamber has expressed its desire to continue that long-standing tradition of narrative-focused games.