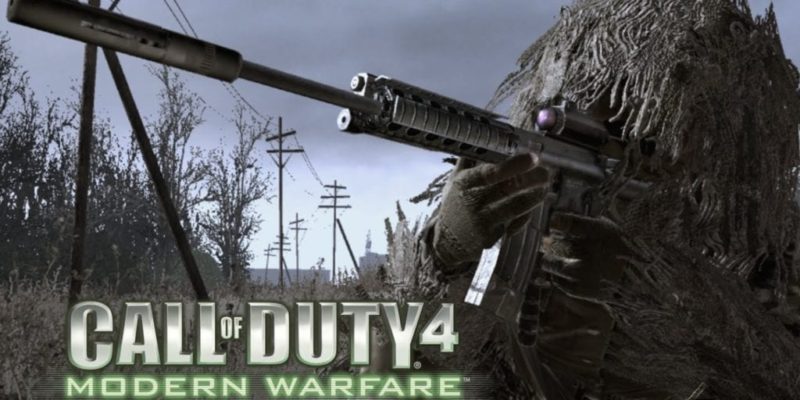 The annual round of Call of Duty is only a matter of months away and CoD fans will be keen to know what’s in store.

A possible mistake in the PSN store and a leaked image suggests that it will be called Call of Duty: Infinite Warfare. A couple of Reddit users discovered the name on a PSN store listing that led to a blank page in the store and another uncovered some reservation promotional material.

The image of the promo material looks quite legit, and what’s interesting about the art, is the inclusion of a remastered version of Call of Duty: Modern Warfare.

The release date on the reservation material also has the game down for a 4 November release date. We don’t expect any update on this from Activision regarding these “leaks”, but hopefully, they will break silence soon. 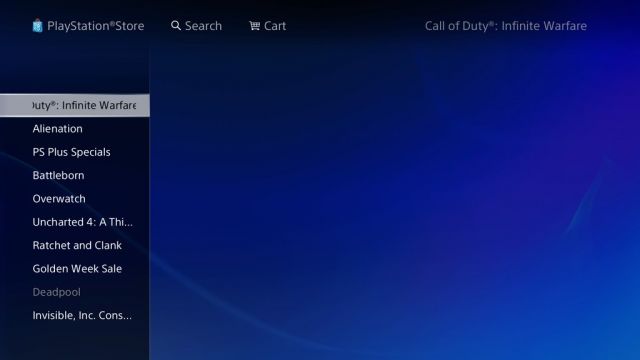 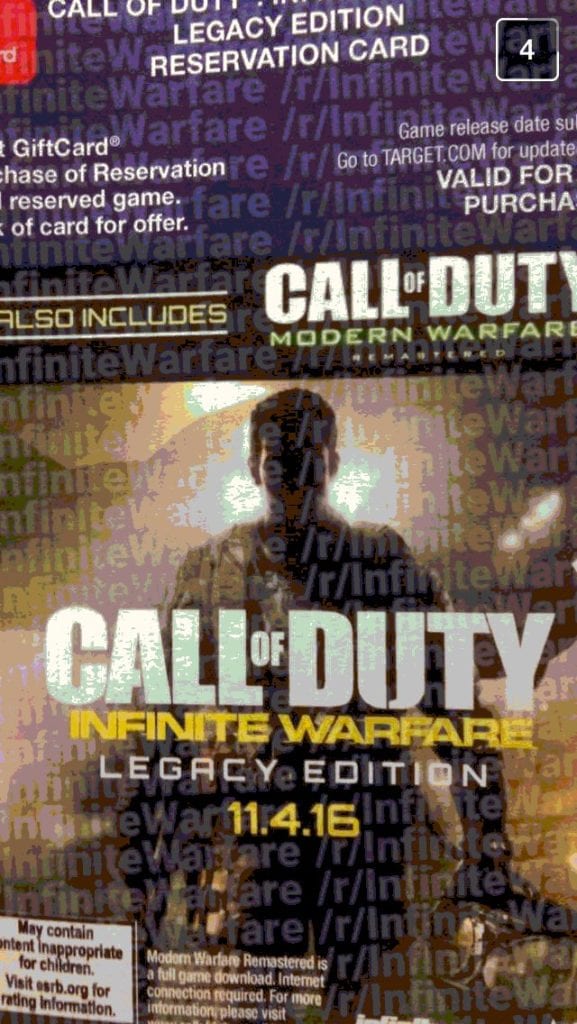 By Greg Bargas1 hour ago
Hardware