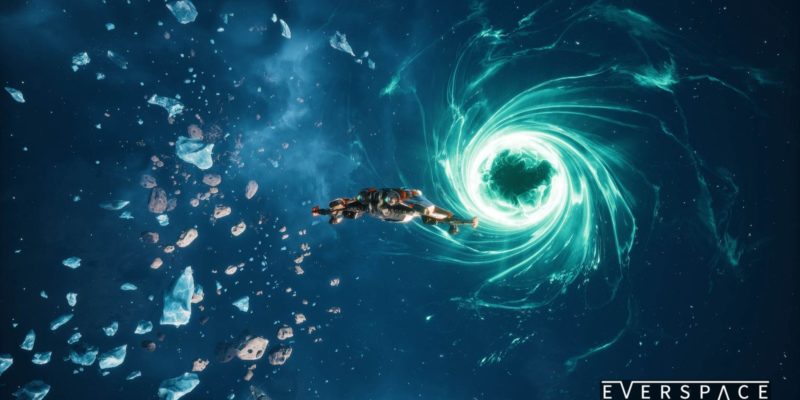 Rockfish Games delivered a challenging space shooter in the form of 2017’s Everspace. Now, the studio has confirmed that they are working on a new game, which will feature open-world space exploration. After the studio reviewed fan feedback from Everspace, one wish stood out. Fans of the game are longing for an open-world RPG that combines the same fast-paced flight combat as Everspace. Rockfish Games is promising exactly that with its next game.

From procedural generation to open-world

The procedurally generated segments in Everspace allow players to earn credits during each subsequent flight. Of course, the difficulty is high, and you don’t progress very far without dying. Players can also receive upgrades during their run and will meet NPCs along the way. It’s quite an interesting spin on space flight games. It borrows from classic shoot-’em-ups in the way it offers upgrades during flight. Along with the procedural generation, the game does feature a story mode. New segments of the story are unlocked as you progress to certain points of the game.

It seems that Rockfish has its work cut out. Imagining the aforementioned style and shifting it towards an open-world RPG seems like an ambitious undertaking for an Everspace evolution. With the already established flight combat, it’s easy to see why fans have requested a larger space world to explore. Fans are hoping for a way to become more fully immersed in the game. Rockfish will deliver more news about the game on Aug. 19.

For those interested in other space flight games, this week marks the release of Rebel Galaxy Outlaw. This game is a sequel to 2015’s Rebel Galaxy, and it features combat that is similar to Everspace. Have a look at our official scored review, where we cover an overview of the game’s key features. Also check out our technical review, where we discuss the minimum system specs, graphical settings, and controls.

You can already reserve your character name for WoW: Classic