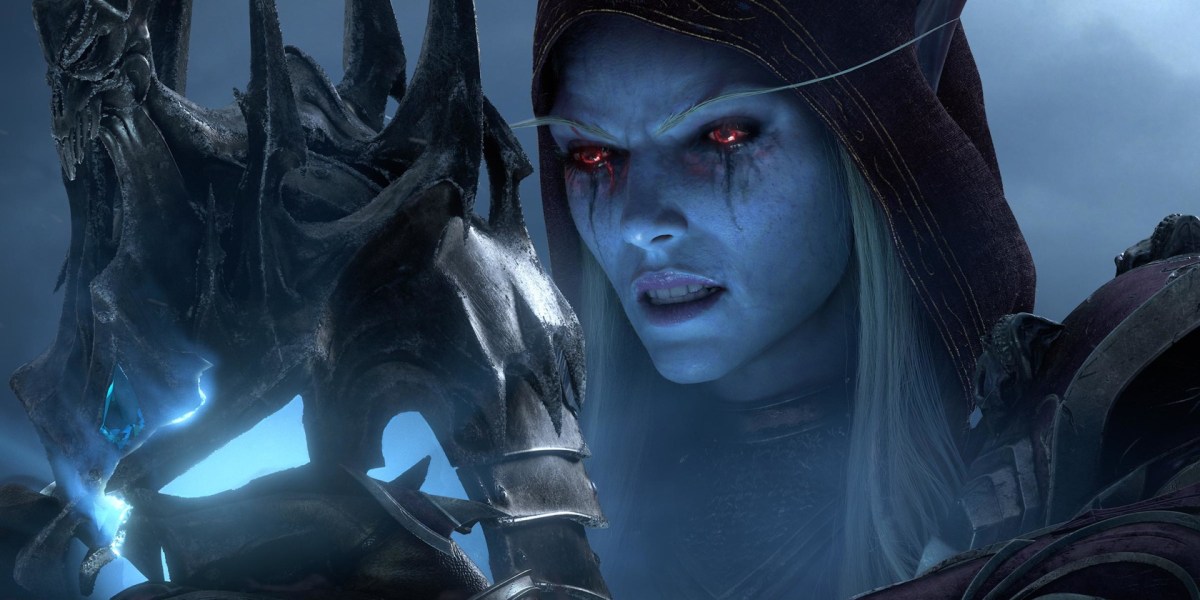 Expansions are coming to two games in the world of Warcraft: Hearthstone and, well, World of Warcraft. The news was announced this week by Blizzard, which tied it in with more on the currently running Hearthstone Grandmasters. A quarter of a million dollars is up for grabs in the event, for those interested to watch. For the rest of you, the next expansion for Hearthstone is getting revealed soon, with the one for World of Warcraft next month.

The Warcraft universe is going to have a pretty busy six weeks. As mentioned, we have the Grandmasters already underway. However, still on the topic of Hearthstone, the game’s next expansion is going to be unveiled on March 15. You have a week from today to guess what the theme could be about. It’ll be the first of three new expansions for the year, and the team will provide more details (such as set changes) when the time arrives.

Developer Blizzard didn’t dive too deeply on what’s next for its big, old MMORPG. The game has been going for a while, having been released way back in the olden days of 2004. It’s seen a healthy supply of support and content, and that’s clearly not set to end anytime soon. The next World of Warcraft expansion will be shown off for the first time on April 19. The date coincides with the 15-year anniversary of WoW Esports. Blizzard includes some info on a couple of in-game esports events happening soon, so make  your way to the announcement to learn more. 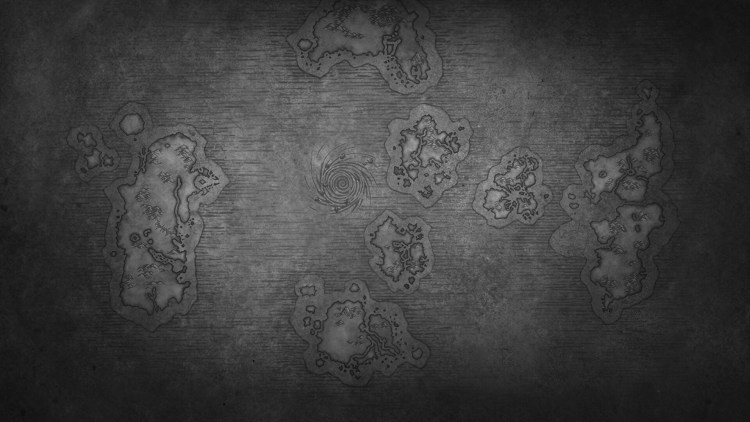 Since launch, World of Warcraft has had eight expansions. Since Wrath of the Lich King, which many hold in high regard, the game has received a new expansion every two years. Its latest, Shadowlands, regarded by some as not being anywhere as good as Lich King, came out in 2020. With the majority of 2022 staring us down, having another expansion on the rise is fairly expected. Sadly, we won’t know much about it for a month and some change. Whatever it may be, the developer seems optimistic about it.

“The future of Warcraft is bright,” writes John Hight, general manager of Warcraft. “On behalf of all of us at Blizzard working to bring even more exciting Warcraft experiences to you, we thank you for being a part of the community. We’re excited about the journey in front of us and are grateful that you’re joining us for it.”

Have a Nice Death enters Early Access for Steam