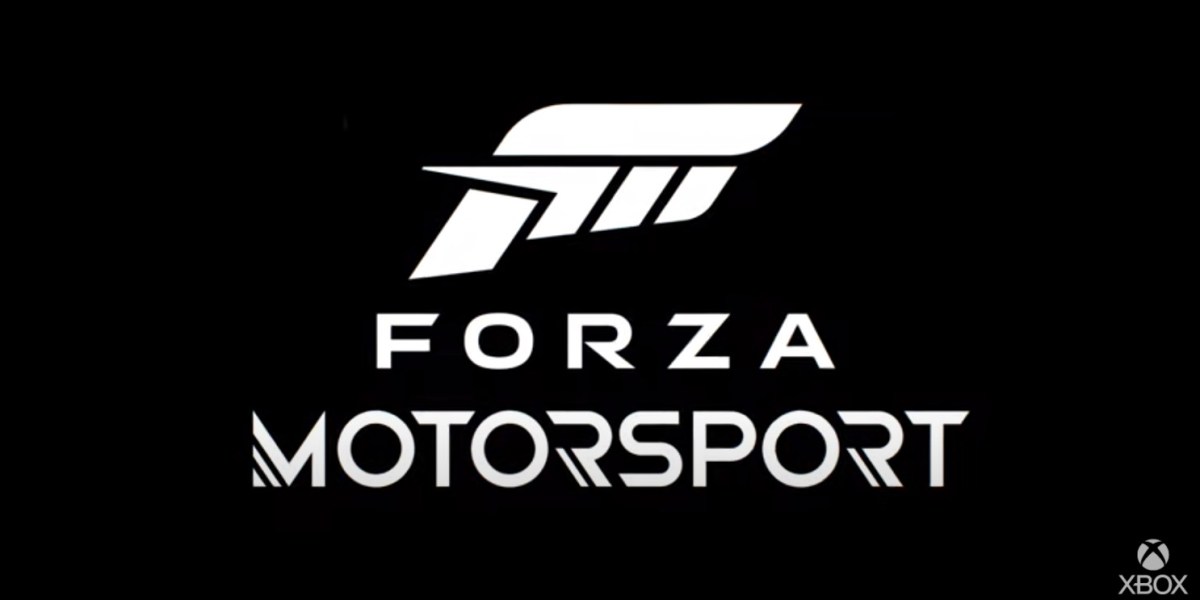 During the big Xbox Games Showcase, Turn 10 and Microsoft have given us a glimpse at the next Forza title. Named just “Forza Motorsport“, the next track racer in the series looks like it could be a reboot of some sort. Racy-tracing technology was mentioned by Head of Xbox Phil Spencer before the trailer rolled, which took form as a teaser, showing the Laguna Seca track at high speed. No specific platforms were announced at this time, but expect Series X and PC to be the main development platforms.

The most intriguing detail in this reveal is the title. Rather than Forza Motorsport 8, which would have carried the series on as per usual, Microsoft has revealed just “Forza Motorsport“. This sounds like a series reboot, which could become a platform with updates rather than a bi-annual release. This breaks Forza’s traditional release schedule of alternating each year between Motorsport and Horizon.

Elsewhere in the trailer, we got a glimpse of a different racing series next to to the Laguna Seca banner. Techsports Racing is the name, displayed similarly to Forza Motorsport 7‘s racing series banners. Could we see a Forza platform where series and tournaments are added regularly? We wouldn’t be opposed to an evolving Forza Motorsport title.

Much of the focus of rest of the trailer was based on the racing team and their garage, but that was likely to show off Forza’s new ray-traced reflections. The interior floors of a racing garage are a great place to show the tech off, and we hope Turn 10 can cram as much techy goodness into the next Forza title as possible. The fact that this one isn’t dated hopefully means the team are working a little longer on making this one a true next-gen showcase.

Forza Motorsport is coming to Xbox Series X and PC, with no release date announced just yet.

Is it possible to release unwanted Ooblets back into the wild?