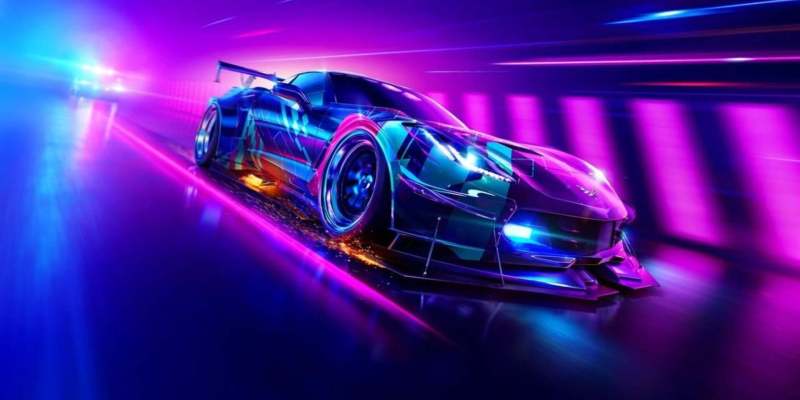 As spotted by VGC, the news comes from prominent Giant Bomb journalist Jeff Grubb, who revealed what he had heard behind the scenes on a podcast. Grubb also claimed a release window of December 2022, which does line up with prior rumors.

“What I’ve heard recently, over the last week or so,” Grubb said during the podcast, “is that Need for Speed Unbound is supposed to get announced next week, and then it should still be coming out this year, so December.”

We have the need

The arcade racing scene has been having a quieter period over the last few years, mostly bolstered by fantastic releases like Forza Horizon 5. It will be interesting to see how Criterion attempts to push the Need for Speed series forward in exciting new directions.

The reveal of the new game appears to be imminent. Various Twitter users have directly asked about it and received some clear responses from the social media accounts involved. One fan asked whether the reveal would be this week and EA simply responded with an ‘eyes’ emoji, which is typically more than enough to make anyone suspicious. An even more clear-cut hint came from the Codemasters Twitter account responding to this and simply saying, “Announce Need for Sp…. oh.” Even if a reveal doesn’t happen this week per se, the actions of the two accounts certainly suggest one is on its way. And soon.

By Chirag Pattni18 hours ago
News