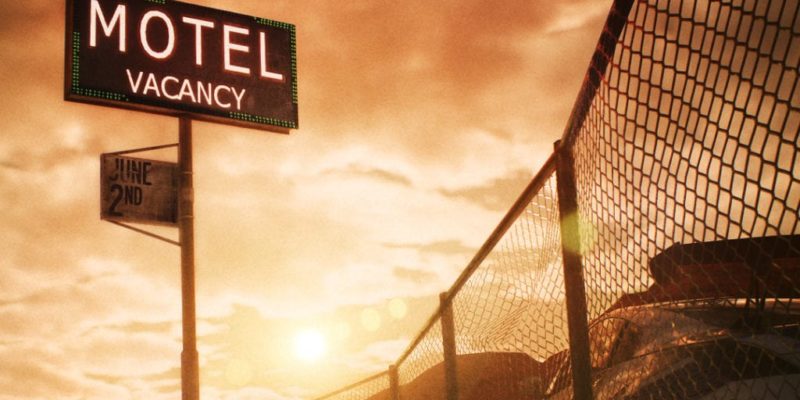 An update on the next Need for Speed title has been put up by developers Ghost Games, confirming a release “by the end of 2017”. No word on a title yet, but hopefully it won’t just be called Need for Speed again. That’s getting a bit confusing.

According to the blog post, this next title will have a single player campaign that can be played entirely offline. In Ghost’s own terms: “when release day rolls around for the next Need for Speed, you will be able to play through a single player experience completely offline.” They add that this means you’ll be able to pause the game. Whether you’ll still need to do an online ‘check in’ with the server when you first boot up isn’t confirmed or denied (but assume for now you probably will).

Car customisation will play “as strong a role as ever,” and it sounds like the cops vs racers dynamic will be alive and well in this one too. There’ll be more at EA’s E3 ‘Play’ event on 10 June.