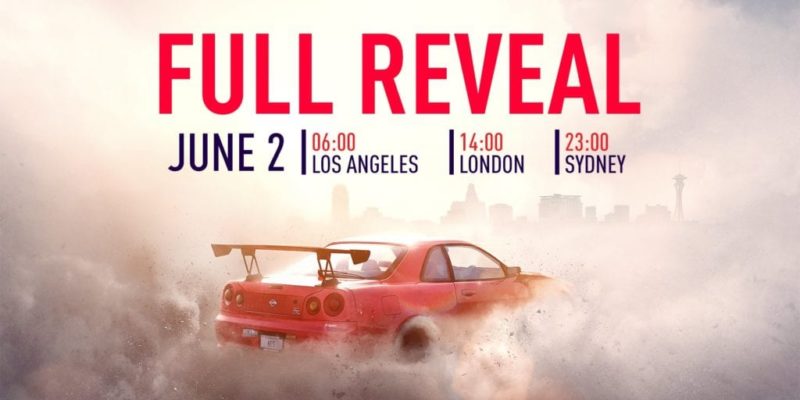 There’ll be more information released about the upcoming Need for Speed game tomorrow (2 June). A link in the announcement tweet goes to the Need for Speed YouTube channel, so that’s presumably where said “reveal” will be.

The image says it’ll be happening at 6pm (Pacific), which is 2pm in the UK and 11pm in Sydney Australia. In the same image, the skyline appears to be Las Vegas (pretty sure that tower at the end is supposed to be the Stratosphere), so that may well be the setting for this next title.

Not a whole lot has been released about Need for Speed to date (not even the name). It has previously been announced, however, that this title will not be “always online”. It’ll be showing up at EA’s E3 2017 event too.

Tekken 7 – How to remove Film Grain and Chromatic Aberration