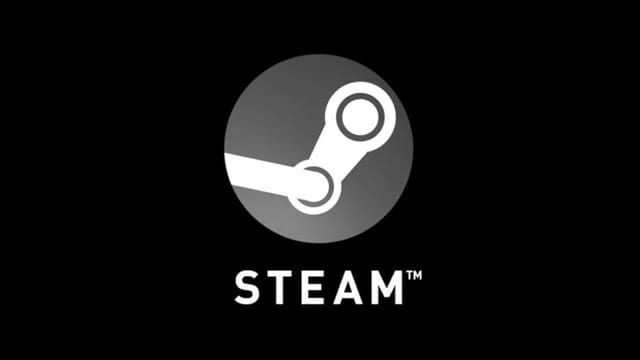 It looks like Valve isn’t wasting any time when it comes to offering Steam users some deals for the holidays. A tweet from user Steam Database reportedly shows the dates for the company’s next three Steam sales. Like last year, these should offer discounts on hundreds of popular and indie releases. No official games are confirmed just yet, though.

The first will kick off around Halloween, from October 28 to 31. During this time, users will likely get deals on a number of popular franchises, along with other horror favorites.

Following that, the next sale kicks off on November 26 and runs through December 3. This will likely be the company’s Black Friday event, coinciding with retail stores doing the same thing. This could possibly be the biggest sale of the three, with even more discounts than the Halloween one.

And finally, there’s a holiday-themed event taking place between December 19 through January 2. This will obviously relate to Christmas and New Year’s — prime territory for whoever gets their hands on Steam gift cards.

Still holding all the (gift) cards

Valve hasn’t said a word about these dates yet. However, considering that Epic Games just kicked off its own Halloween sale, it won’t be long until an announcement is made. We’ll see what the company confirms over the next few days.

At the moment, Steam does have a pretty good sale going on with Paradox Interactive titles. These include the just-released Stellaris, as well as best-sellers like Age of Wonders: Planetfall and Cities Skylines. Fans can also preorder Vampire: The Masquerade — Bloodlines 2, too, even with its recent delay into late 2020.

As soon as Steam provides official details on what it’ll be offering for the holidays, we’ll let you know. In the meantime, it never hurts to get your wallet ready for some deals. Just in case.

Batman Arkham Legacy rumored to be the next Dark Knight game