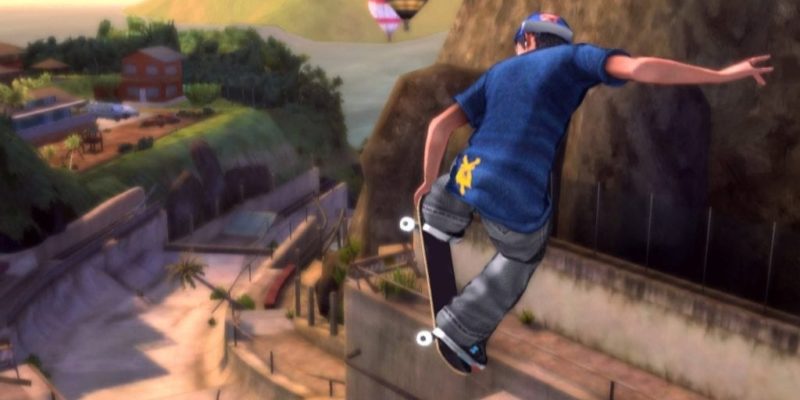 Speaking to Bloomberg former pro Skater said they are working on a game for mobile devices. Activisionwill still be the publisher and has done so since 1999 on all Tony Hawk games “More info is coming soon,” the company said. Tony Hawk has said last year he would like to see the declining series reborn on mobile platforms.

“We’ve never gone exclusively in that direction yet so I’m excited because, with the amount of time people are spending on their phones and their tablets playing games, we’ve never had our own game in that space so I’m excited to provide one finally.” Look for more news on the upcoming Tony Hawk game later this year. source computerandvideogame