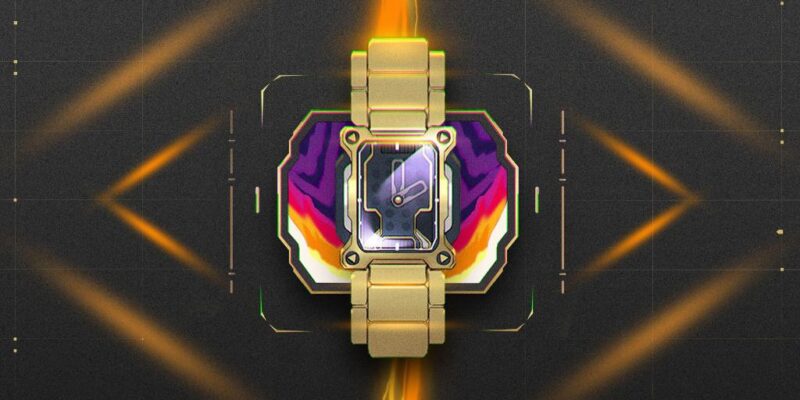 The 17th agent joining the Valorant roster was scheduled to arrive when the next Act begins on November 2. However, Character Producer John Goscicki released a statement on the Valorant website revealing that the Episode 3 Act III agent has been delayed. The new release date for the mysterious agent is two weeks after the start of Episode 3 Act III with patch 3.10.

Goscicki stated that the reason for the delay is the agent not meeting the quality standards that fans have come to expect. The agent is 90% done, but for Riot Games the final polish needs to be perfect.

According to Goscicki, the main thing that still needs improvements is gameplay clarity. So, the visual cues that let you know what the agent is doing at a glance. In a tactical shooter like Valorant, where the time to kill is milliseconds, these visual elements are essential to competitive integrity.

In happier news, Riot has decided to reveal the delayed Valorant agent tomorrow, October 29. You can tune into any of their social channels at 11 AM ET for the unveiling. If you head over to the Valorant Twitter account, you can see some teasers for the agent and what looks like a matching skin line. You can check out the latest one below.

What we know about the next Valorant agent

We already know the new agent will be a Sentinel, joining Sage, Cypher, and Killjoy. When Riot announced the agent’s role, it also gave us a first look at their design aesthetic. Their style, if you will. There’s a lot of gold, which suggests they enjoy the finer things. They also appear to have a calling card. My guess is that they’re an assassin for hire. Possibly a spy. Maybe a thief. The Valorant team described the agent as magnifique, suggesting they could be French.

Valorant is still missing its agent number eight. Will this next one be the eighth? Or are they number 18? All will be revealed tomorrow.