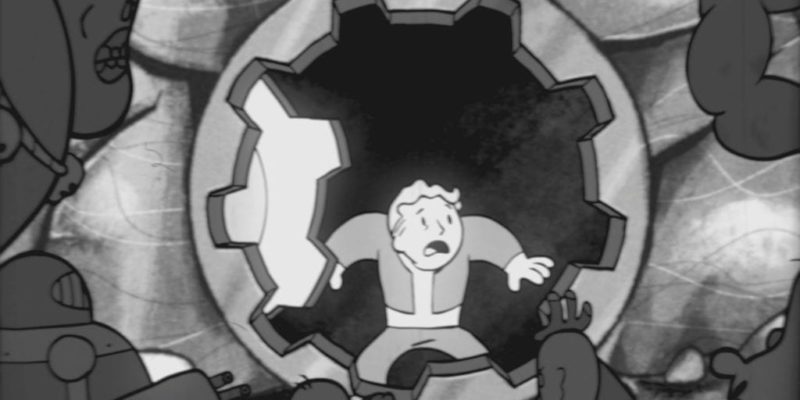 We know that many of you use NexusMods for Skyrim and more recently Fallout 4 mods and over the weekend there was a security breach on the site. A lenghty post from the admins explains the situation they and advise all users to take precautions now. Here’s an important snip from that post:

“Things became more suspicious yesterday when three Fallout 4 mods from three separate authors had their files changed by the author’s themselves, but the file change contained a .dll file that while it isn’t being reported as a virus by our Virus Total system (that scans files using 56 different virus scanners), it is still highly suspicious, and the authors have reported it wasn’t them who did it. Indications suggest these author accounts were compromised. Which, once again, isn’t conclusive proof of a total database breach, but is rather damning.

“While breaches often suggest the contrary, we take security extremely seriously and try our utmost hardest to ensure it. On a personal level, it’s horrific for me to find out about these things. You guys trust me with your data and trust that I’ll keep it secure, and sometimes I fail in that despite my best attempts. I’m very sorry about this. It leads to many sleepless nights and a toilet pan that utterly resents me.”

No sensitive data such as credit card detail have been breached if you’re a subscriber but perhaps you use the same password on the site on other sites too.

Fallout 4 mods that were affected by the breach include:

This is simply a public service announcement as I know we check the site often and I’m sure many of you also check it for new Fallout 4 mods too. If you have an account change that password just in case. Better safe than sorry.

By Tim McDonald25 mins ago
News

By Steve Clist49 mins ago
News