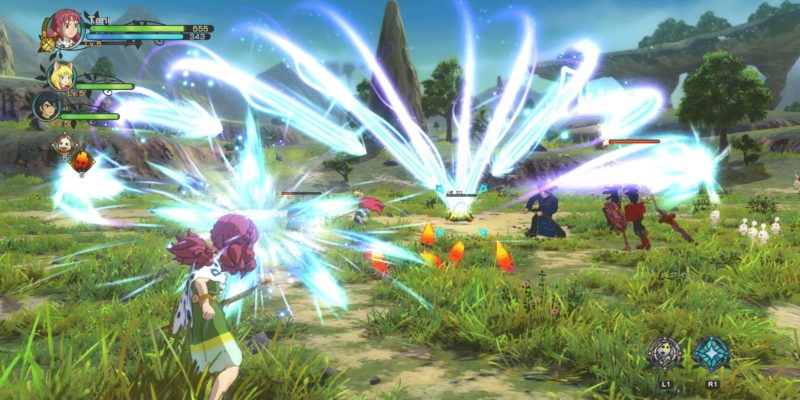 Specifically, 10 November is the day you’ll want to pay attention to, as the game is getting a simultaneous release on both PC and PS4. In case you missed it (for which you can be forgiven, as the first never made the transition to PC) Ni No Kuni 2 is the JRPG that looks like a Ghibli anime.

In Ni No Kuni 2 players take the role of Even, deposed boy king of Ding Dong Dell – a kingdom in which cats, mice, and humans lived in harmony. He’ll be joined by Roland and Tani, a visitor from another world and the daughter of the leader of the sky pirates, respectively. In addition to those two staple party members, Evan will be assisted by all sorts of other characters, including the Higgledies – catchable little monster-things that can provide buffs, increase special attack power, or directly assist in battle.