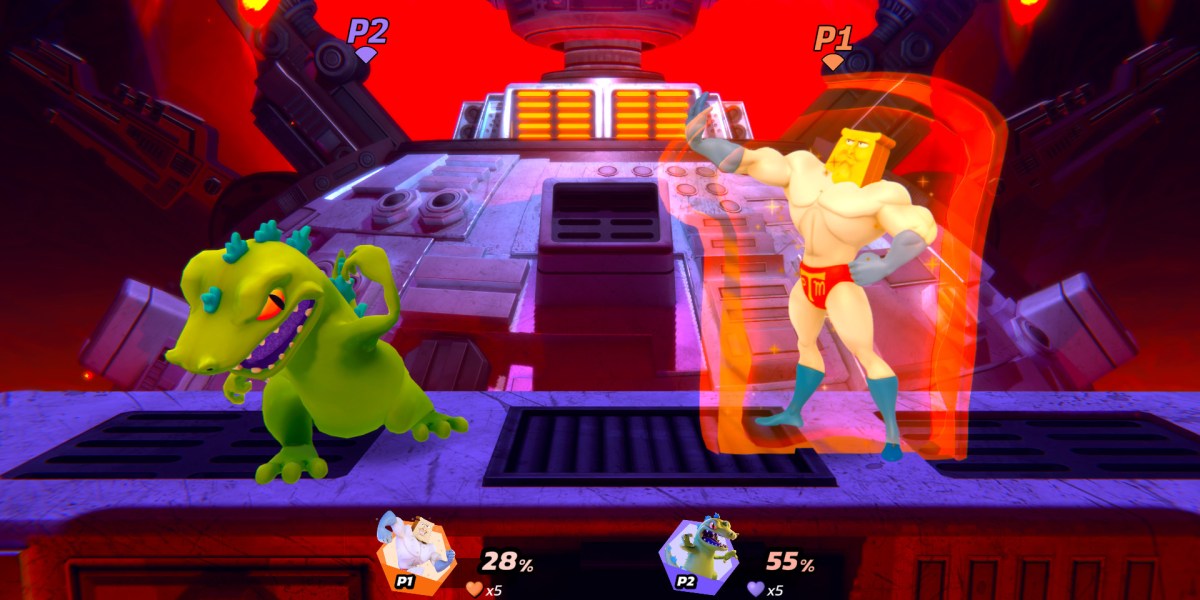 On the empty battlefield, fights SpongeBob and Patrick, without the faintest sound from them aside from a cartoonish punch and jab. It gives the game a lonely feel. Why can’t Patrick scream “this is Patrick” when he slams the iconic telephone down on his enemies? Well, hopefully, a cryptic message from the developers are indicating that this is about to change. Nickelodeon All-Star Brawl may be getting voice acting. Maybe. Oh, and the game is also getting cross-play, which is pretty cool too.

In regards to the game’s cross-play, Art Director Diego Hernández revealed that a few announcements and features will come to Nickelodeon All-Star Brawl in the future. As spotted by IGN, Hernández revealed cross-play will arrive in Q1 of 2022, meaning you can fight anyone on all platforms. If you Steam players are feeling a bit lonely out there in the matchmaking world, you can finally fight against Xbox or PlayStation brawlers as well.

Speak to me, Nickelodeon All-Star Brawl

But likely more exciting for fans of the game is a cryptic message that alludes to the possibility of voice acting in the game. A lack of voice acting is a popular concern for the game, as it makes some of the characters feel somewhat lifeless and dull. However, if we do get voice acting in Nickelodeon All-Star Brawl, it most likely won’t arrive with the cross-play update. A developer update on the game’s subreddit reads as follows: “We’ve been HEARING your requests, and we’ll make sure you’ll be HEARING from us soon.”

Additionally, Hernández revealed the game would receive one more free DLC character, and would likely receive new paid content as well. There has been some datamines already about potential playable characters in the future, which includes Tommy Pickles, Zuko, Mr. Krabs, Squidward, and more. It seems inevitable that we’ll get another SpongeBob or Avatar representative, so I’m here crossing my fingers that our final free character is the Avatar rep. 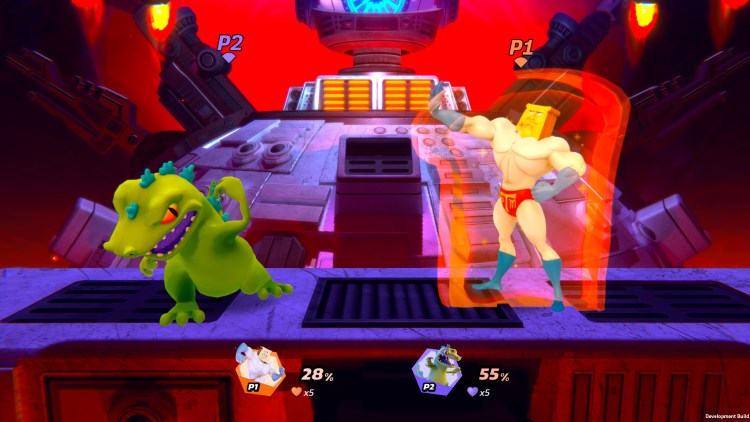