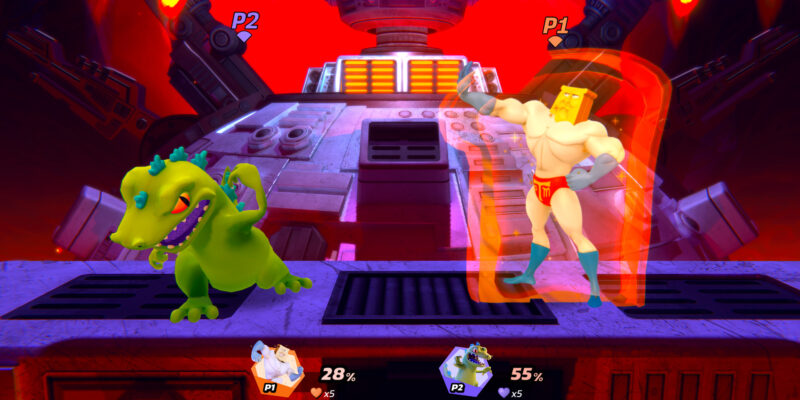 Nickelodeon All-Star Brawl had a bit of a rocky launch, with many aspects of the game considerably broken. Fortunately, the all-star developers at Ludosity seem very receptible to feedback, and a new update to the game addresses many of the communities’ concerns. Additionally, the update irons out many technical and graphical issues, such as missing animations or freezing CPU opponents. It’s a big update for Nickelodeon All-Star Brawl on PC, and it’s coming with a lot of fixes.

Numerous characters in Nickelodeon All-Star Brawl also got bug fixes or buffs in this PC update. Some of the major balance changes with the characters involved Danny Phantom and Michelangelo, alongside some bug fixes for characters like Toph. Characters who received changes during this patch were Aang, Toph, Korra, Lucy Loud, Michelangelo, Ren & Stimpy, Powdered Toast Man, Zim, Helga, Danny Phantom, and Oblina.

A batch of new changes

One of the biggest gameplay additions in this update was the inclusion of “dashdancing.” The dashdance is an advanced Smash Bros. technique that allows you to cancel a character’s dash animation with another animation in the opposite direction. This causes the character to dash left and right in a short distance. Initially, dashdancing was absent from the game due to the “tradeoff of dash attacks making it too overbearing & time constraints.” Now, there’s a dedicated cooldown for dash attacking out of dashdance, which effectively makes the feature available in the game.

Projectiles also got bug fixes in this patch. Bouncing projectiles no longer last indefinitely, and projectiles that bounce no longer disappear when making contact with a wall or ceiling. In regards to the character changes, the developers stated the alterations were “emblematic of the design philosophy of not wanting to strictly and explicitly nerf a character.” The aim was to avoid patches where “a character only receives nerfs that isn’t tied to some general bugfix.”

The Nickelodeon All-Star Brawl update is only live for PC players right now, with updates to the console versions on the way. 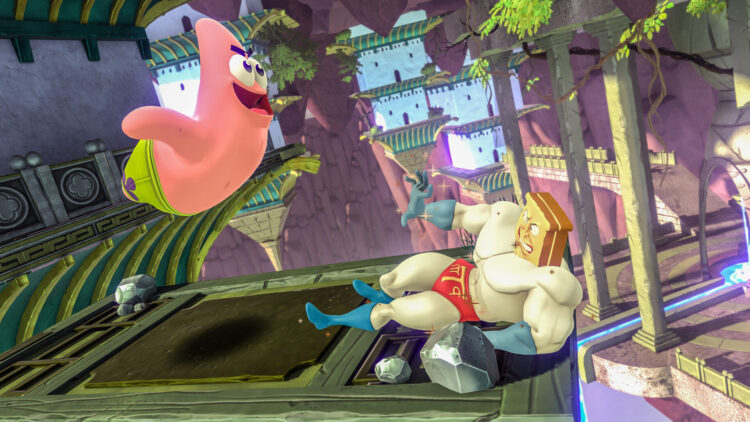