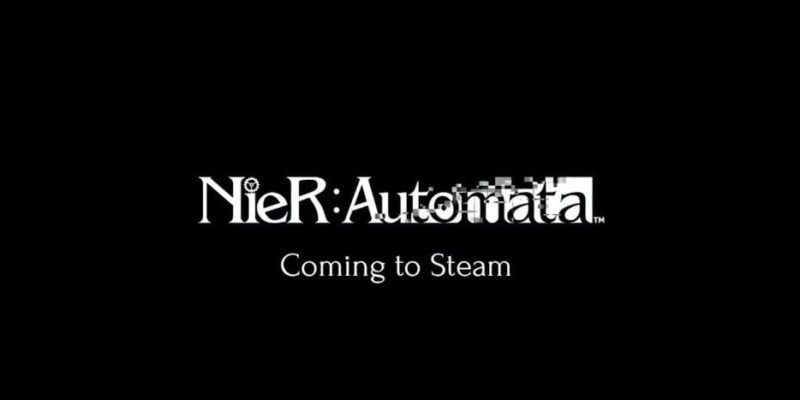 Nier: Automata, the follow-up to cult classic Nier, is getting PC release in early 2017 (the same time the PS4 version is due). The original title was never released on PC, but this one will be coming our way.

Like the first game, Nier: Automata is a third-person, action-based RPG of sorts. Both games are set in a universe spun-off from the Drakengard series (another one we don’t have on PC). Cavia, developers of the first Nier, are no longer in existence; but several of that team are now at AQ Interactive and Square Enix, who are working together on Nier: Automata.

Automata tells the story of “of androids 2B, 9S and A2 and their battle to reclaim a machine-driven dystopia overrun by powerful weapons known as machine lifeforms”. Here’s some boss battle footage released at E3 2016, to give you some idea of what this game is like.