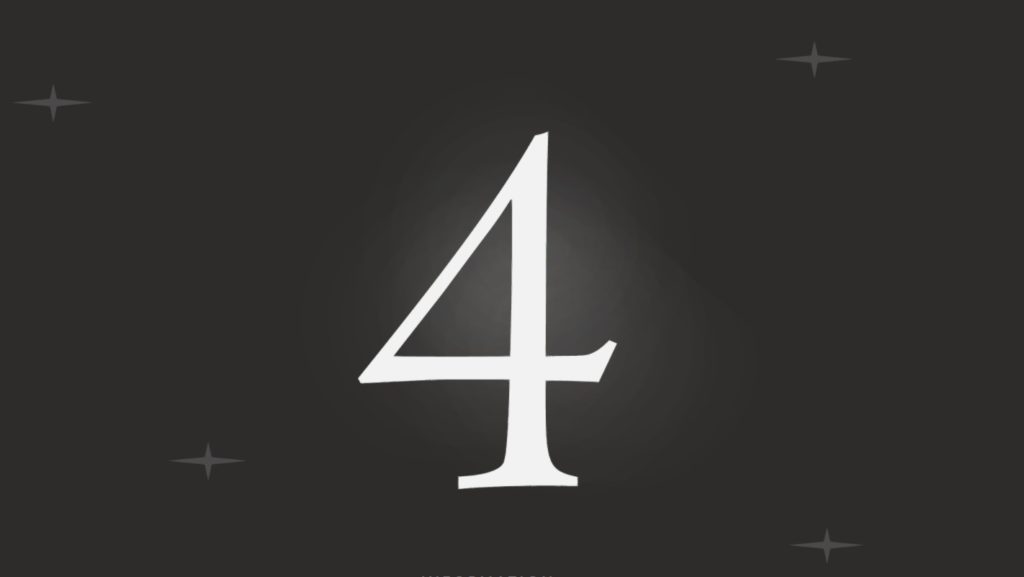 [Updated Feb. 3 at 4:25 PM EST]: It’s become clear that the website is a perhaps a countdown to four separate announcements. The first was for the confirmation of The Wonderful 101: Remastered crowdfunding campaign on Kickstarter. We’ll include updates as we progress.

PlatinumGames, the studio responsible for NieR: Automata and Bayonetta, has just launched a teaser site. While the details are still vague, what we know is that it deals with the number “four.” On the teaser site, a short intro video plays, showing a first-person view of stars flying past the screen. Then an enigmatic number “four” is shown, leaving us only to speculate. Other details show today’s date, along with the hashtag #Platinum4.

We’ve seen a number of standout titles from PlatinumGames over the years, including the unusual hack-and-slash RPG NieR: Automata. While that title received some mixed reviews for its poorly optimized PC port, AMD eventually released a set of drivers to fix the game’s crash issues.

Last year, speaking in an interview with VGC, studio head Atsushi Inaba suggested that 2019 would be a big year for PlatinumGames. The studio boss also stated that PlatinumGames would be headed towards a self-publishing model. (Tencent subsequently invested in Platinum this past January, further helping the developer realize this goal.) This, of course, means more control for the studio to exert over its own intellectual property. Finally, the interview hinted at a secret project, which might just be what we’re seeing now with #Platinum4. 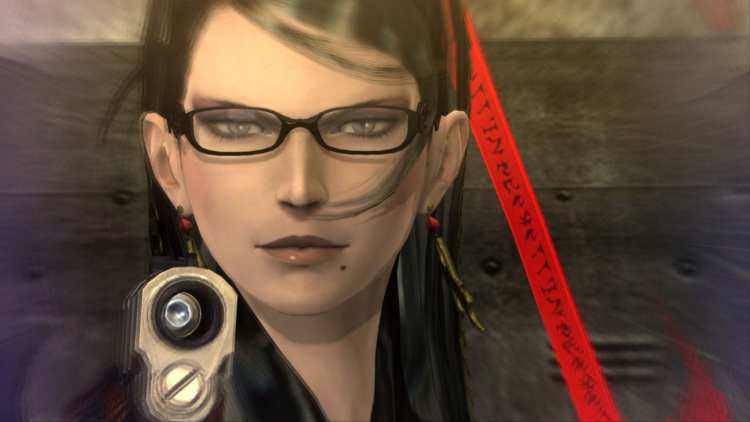 So what are some possibilities for #Platinum4? So far, we don’t even know if the teaser refers to a game. For all we know, the studio could be announcing a new in-house game engine. Given the confirmation that they have been planning major changes, this wouldn’t be out of the realm of possibility.

If #Platinum4 is in fact a game, Bayonetta 4 would be a strange guess, since the third title has yet to receive even a gameplay trailer for Nintendo Switch. Also, since PlatinumGames maintains a close relationship with Nier: Automata creator Yoko Taro, perhaps we’ll finally see a Drakengard 4, the mainline series that spawned NieR: Automata to begin with?

This past weekend saw other big reports about PlatinumGames. The studio will reportedly be crowdfunding to bring The Wonderful 101 to Switch and PlayStation 4, but it is yet to be confirmed by the developer.