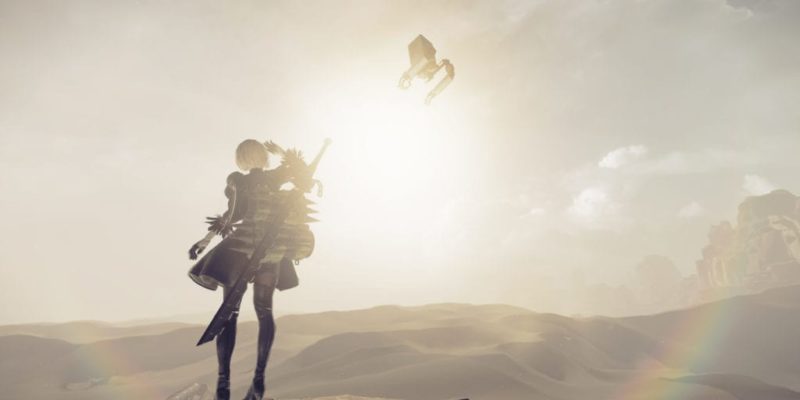 He directed people to ask Square Enix about those details, but their stance appears to be pretty similar. Asked about the Steam release of Nier: Automata, SE Community Manager Dan Sato said “We haven’t confirmed the Steam release date yet I’m afraid”. However, he does follow up by saying SE are “trying our best” to release on the same day.

The PC version of the game was announced back in August. While that announcement implied the PC and PS4 releases would be simultaneous, it didn’t outright confirm it. The wording from the press release was as follows: “will launch on STEAM® for PC as well as the PlayStation®4 computer entertainment system in early 2017”.

That all leaves some wiggle room for a PC delay, but it’ll hopefully show up around the same time. Here’s a new trailer shown at PSX today (don’t worry too much about the lack of a Steam logo on this, since it was a PlayStation event).