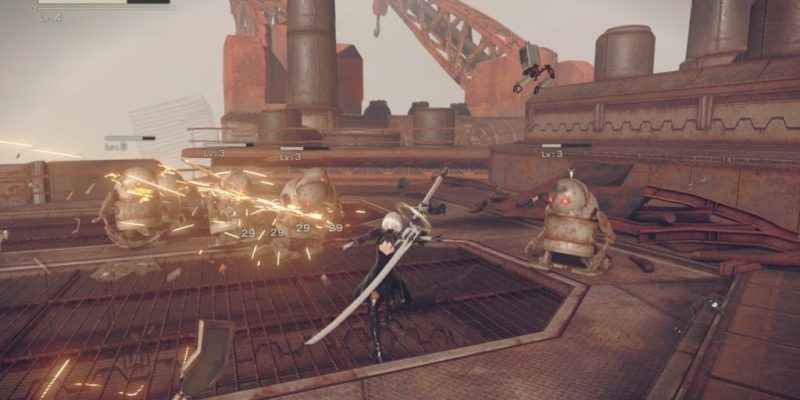 The PC version of Nier: Automata received a patch today, which is all well and good but it broke parts of the popular FAR (Fix Automata Resolution) tool. An updated version of FAR, version 0.5.6, has now been released in ‘Patch Fix’ form.

FAR, created by ‘Kaldaien’, has become the defacto mod install for fixing some of the Nier: Automata PC porting problems. As the name suggests, it initially existed to run the game in Fullscreen at its actual, nominated resolution. It has also addressed cutscene stutter, could (until recently) uncap the framerate, and tackled various other problems with the original release.

0.5.6 restores most of the previous functionality, although as mentioned it can no longer uncap the framerate. Addressing that on Steam, Kaldaien says: “It will be re-introduced, I haven’t located the memory addresses for all game states yet. I want to take some time and write a scanner so that I never have to putz around with updating memory addresses.”

The official patch doesn’t seem to have changed much besides making the game incompatible with previous version of FAR, and is likely just preparation for the upcoming Nier: Automata DLC on 2 May. People with 400 series AMD GPUs continue to report ‘white screen’ crashes, but the only solution to this problem remains rolling back to some very old Catalyst drivers.