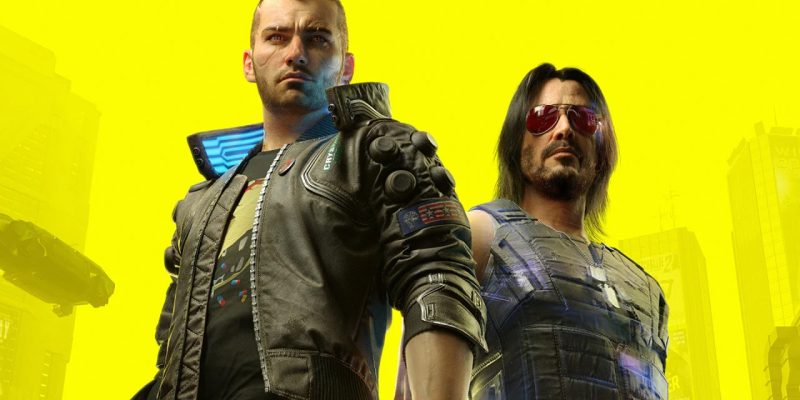 CD Projekt Red has been pretty quiet about additional content for Cyberpunk 2077 these last few months. In fact, the previous substantial update came in February, and though it fixed plenty of problems, some still remain. Either way, it’s clear that CD Projekt Red isn’t quite done with the game yet. And thanks to an upcoming Night City Wire event, we should soon find out what’s going on with Cyberpunk 2077.

The Night City Wire is scheduled for September 6 at 11 AM ET. Obviously, a chunk of this event will feature Cyberpunk: Edgerunners, the upcoming tie-in anime series. But CD Projekt Red has also promised that we’ll see “what’s next” for Cyberpunk 2077. This could indicate another update targeting bug fixes or perhaps a peek at an upcoming expansion.

We know that CD Projekt Red is currently developing an expansion for Cyberpunk 2077. This was previously confirmed back in April, with a rough date of 2023. But beyond that, we haven’t heard much else about it. However, as usual with gaming reveals that are kept under wraps, some apparent leaks did surface. In May, the story details for the next expansion were posted on Reddit. These details have since been taken down, but they did point towards an intriguing expansion, one that we’ll hopefully see in the upcoming Night City Wire for Cyberpunk 2077. 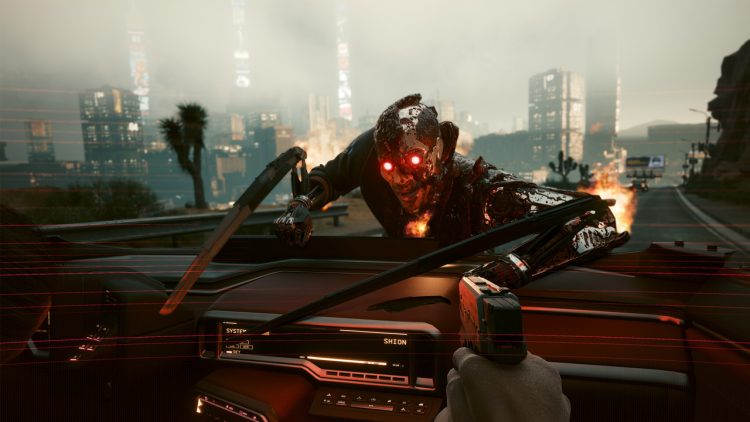 It feels strange to say, but Cyberpunk 2077 has been out for over a year and a half now. In that time the game has received plenty of bug fixes and small add-ons. But the lack of more substantial content is noticeable. If the upcoming expansions are like anything that we saw from The Witcher 3: Wild Hunt, then the wait may be worth it. After all, both Hearts of Stone and Blood and Wine were massive. It’s no secret that Cyberpunk 2077 has had issues behind the scenes, though. Ultimately, we’ll just need to wait and see what the developer can bring to the table for Cyberpunk 2077 in next week’s Night City Wire. Hopefully, whatever the next story is can be enough to bring players back to the game.

Treasure’s upcoming announcement might be a new Radiant Silvergun