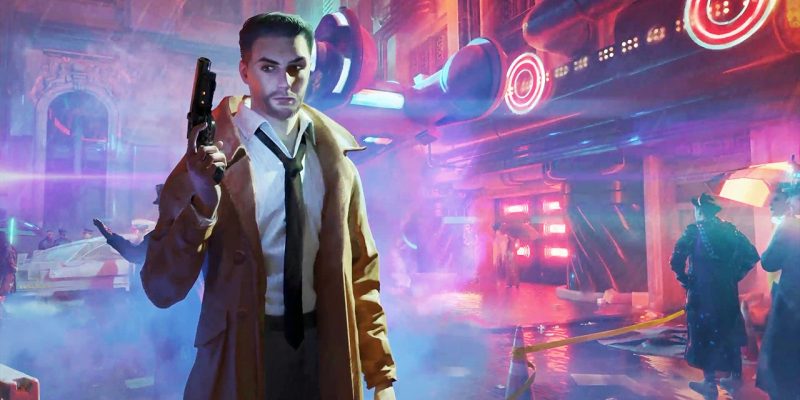 A day before Blade Runner: Enhanced Edition came out, I was hopeful that the re-release would do right by the original version and keep its vision intact. Unfortunately, developer Nightdive Studios fell short of this goal, as players found a whole host of bugs and framerate and upscaling issues that severely dampened the overall experience. Considering the game’s long development time, many want to know how the final product turned out so poorly. Thankfully, Nightdive recently offered some insight into the rocky development process behind the shoddy launch of Blade Runner: Enhanced Edition.

This news came courtesy of a PCGamesN interview with Larry Kuperman, Nightdive’s director of business development, and Dimitris Giannakis, the lead producer on Blade Runner: Enhanced Edition. According to Kuperman, the game’s development ended up plagued by a “perfect storm” of factors, which included a lack of QA staff due to the COVID-19 pandemic as well as Kuperman’s push to have the title come out for Blade Runner’s 40th anniversary. To further complicate matters, Giannakis took time off to move, with Kuperman stating had Giannakis seen the state of the project, he could have spoken out and delayed the game’s launch further.

Those weren’t the only problems

Additionally, both Kuperman and Giannakis noted that the developers lacked the source code of the original version, making it more difficult to faithfully recreate its assets. The game’s heavy emphasis on RNG, which made testing inherently more complicated, also contributed to the title’s unfortunate launch state.

Both individuals stated that Blade Runner: Enhanced Edition will receive another patch to follow up on the one that dropped on July 4, over 10 days after the game’s launch. The list of remaining issues reported by players is still quite extensive, so it remains to be seen whether or not Nightdive can fully make up for the game’s subpar release. 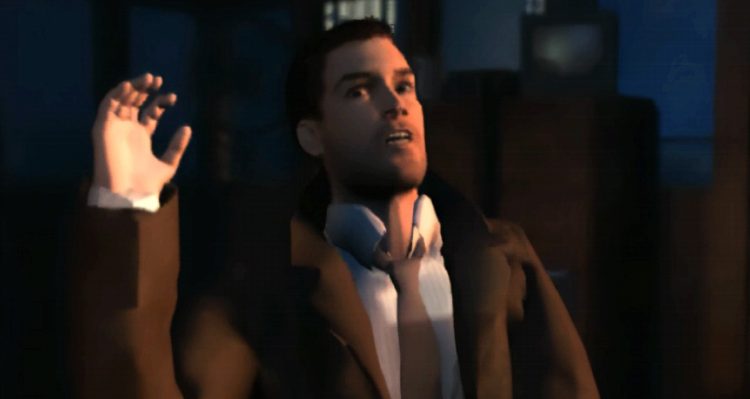