Time to stock up on flashlights and coffee by your PC, because Alan Wake’s American Nightmare is coming to Steam later this May. After finding a fair bit of success with the PC version of the original Alan Wake, Remedy has decided to bring this spin-off over too.
As Tim’s review of the Xbox 360 version makes clear, this isn’t a full sequel to Alan Wake. However, it does seem to be a fairly entertaining return to his strange, darkness-afflicted world. There’s a main, Twilight Zone-esque campaign with something of a recurring narrative at its heart, a survival mode, and a bunch of pseudo-spiders to enjoy. Plus a decent villain in the form of the somewhat crazy Mr Scratch.
Alan Wake’s American Nightmare will be available on Steam from 22 May. It’s already there to pre-order for a reduced price of $13.50 USD if you fancy. There’s no word on any fancy PC extras, but Remedy did a fine job adding lots of lovely graphical options to the Alan Wake PC release, so hopefully that’ll be the case again.
To see the game in action watch Tim’s IncGamers Plays video, below.
[video2=2740] 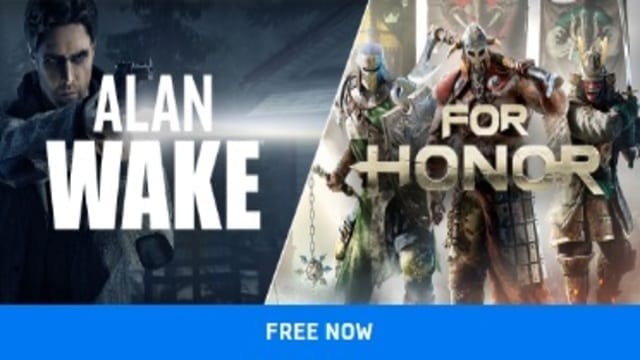 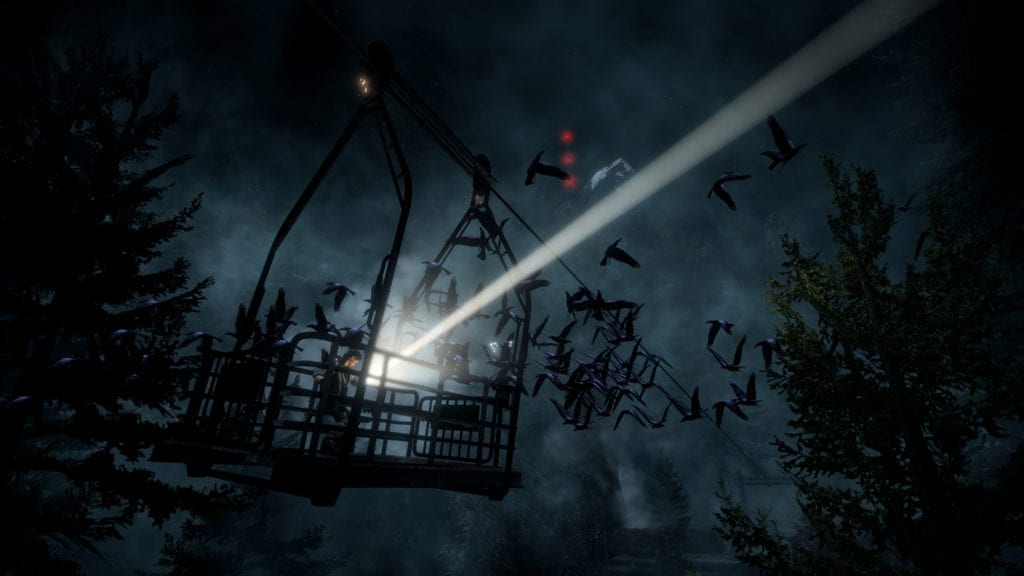 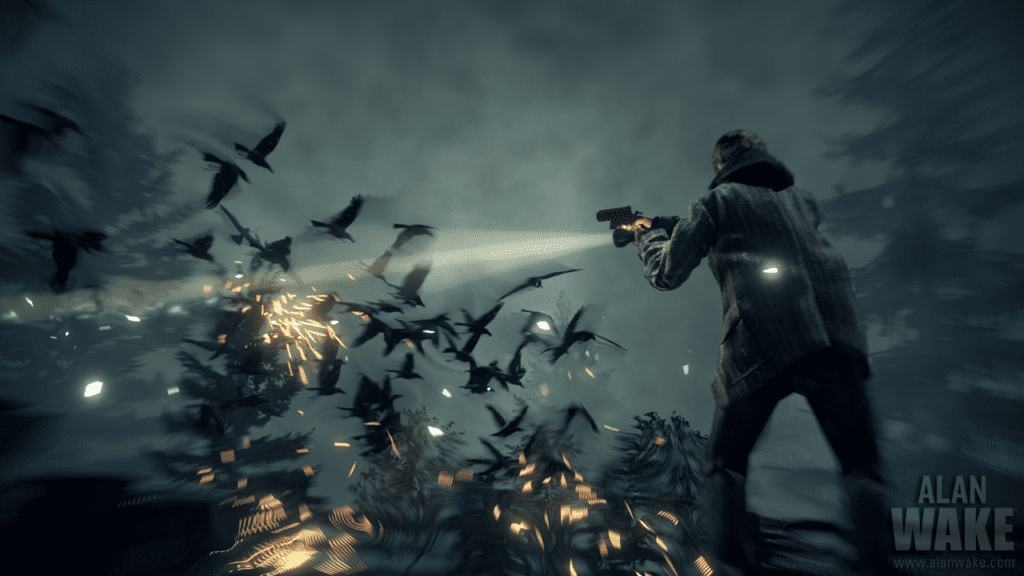 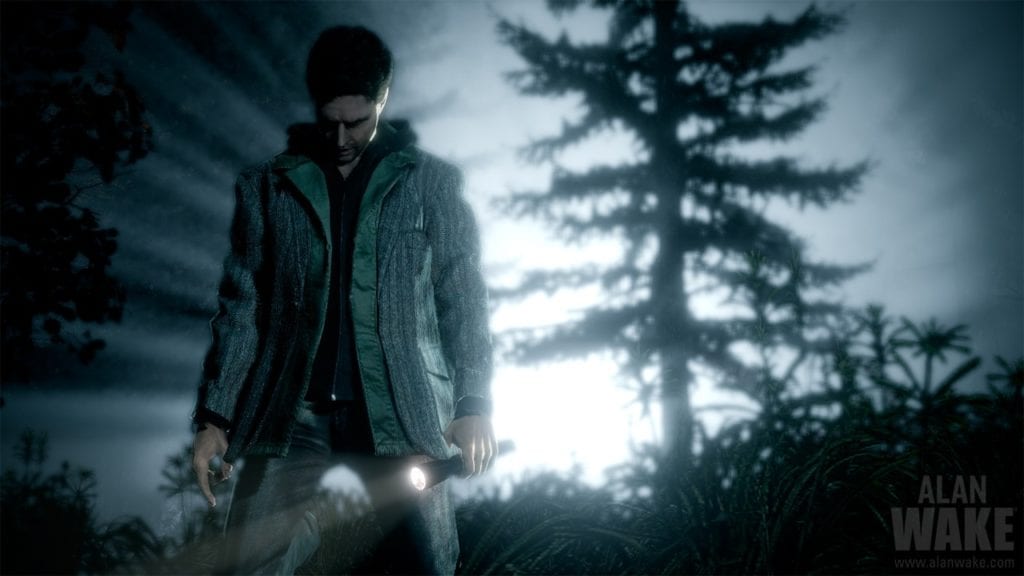 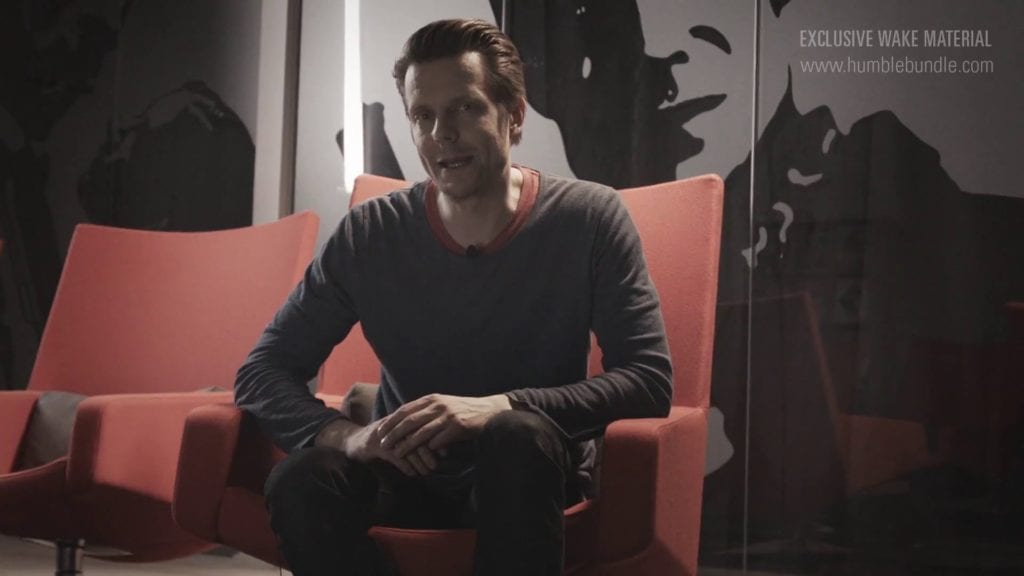