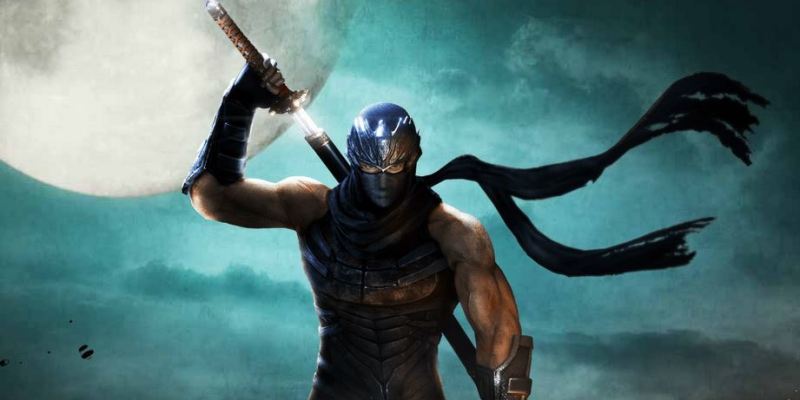 Ah, Ninja Gaiden. To this day, since I played the original game back in 2004, I still think about it — the style, the action, all that colorful swearing. I’ve often imagined what it would be like to play Ninja Gaiden again, but on PC. Today, that desire was granted by Koei Tecmo. During the earlier Nintendo Direct, the publisher unveiled the Ninja Gaiden Master Collection, an anthology of the three hack ‘n’ slash games that began on the original Xbox. The Ninja Gaiden Master Collection consists of the final versions of the trilogy, and will be available on PC via Steam on June 10.

There may be some caveats with this collection, however. While I’m excited that Ninja Gaiden is at last heading to PC, Koei Tecmo has been mum on what enhancements exist, if any. Ninja Gaiden Master Collection seems like a barebones port of the games, comprised of Ninja Gaiden Sigma, Ninja Gaiden 2 Sigma, and Ninja Gaiden 3: Razor’s Edge. The trailer released alongside the announcement doesn’t exactly fill me with much confidence, either. Graphics-wise, the games look the same. And that’s not particularly a good thing. Don’t forget they come from the era of bloom lighting.

Plus, the collection includes Ninja Gaiden 3. Yikes. To be moderately fair, as fair as I’m willing to be, Ninja Gaiden 3: Razor’s Edge is the better version of a really godawful game. Initially released on the Wii U in 2012, Razor’s Edge felt like the more definitive version of what was once a mighty turd. It included gameplay enhancements inspired by Ninja Gaiden 2, more weapons and characters, and a new co-op mode. It’s fine, however. Ninja Gaiden Master Collection at least has two games worth your time.

Ninja Gaiden Master Collection — (just about) everything in one package

The collection includes the three games and most of the additional content released during their time in the sun. All DLC, including extra costumes, will be available for your choosing. You can see a brief snippet of the wardrobe above, courtesy of the official site. The collection also includes the additional playable characters, such as Ayane, Kasumi, Momiji, and Rachel. The collection, however, won’t include some modes. Tag Missions from Ninja Gaiden 2 are absent, and the Clan Battle and Ninja Trials won’t be available in Ninja Gaiden 3.

It will be unfortunate if the Ninja Gaiden Master Collection ends up on PC via Steam without modern graphics settings. These blisteringly fast games demand an uncapped frame rate at the very least. Hopefully, Koei Tecmo will reveal some graphical options before the collection releases later this year.