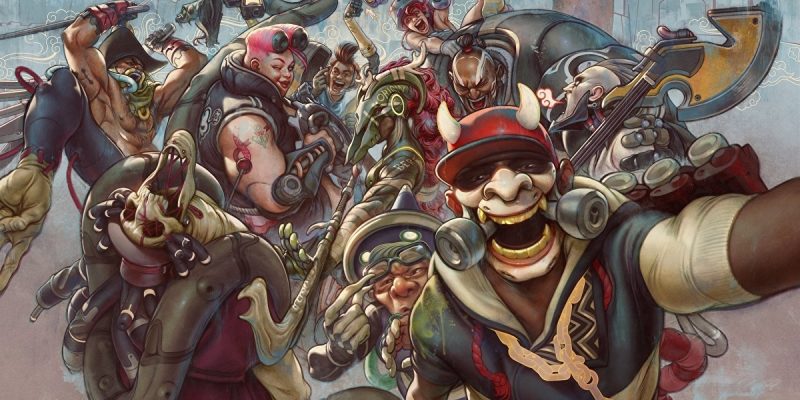 2021 has just barely begun, but we already have some bad news for fans of Ninja Theory’s Bleeding Edge. The 4v4 team-based brawler launched in March last year to a lukewarm response, and for a live service game, that is never good enough. An invested audience is needed to keep a game like this alive, but at the end of the day, that possibility appears to be an impossible task. As such, Bleeding Edge will no longer be getting any content updates from the team at Ninja Theory.

An announcement was shared via Twitter that confirmed the unfortunate development. The reasoning is quite simple. With Ninja Theory focusing on other new projects, such as Senua’s Saga, Project Mara and The Insight Project, it did not make sense to support what is essentially a dying game.

The stoppage of content updates for Bleeding Edge was the next logical step. However, if you still want to check it out, the game is still available on PC and Xbox via Xbox Game Pass. 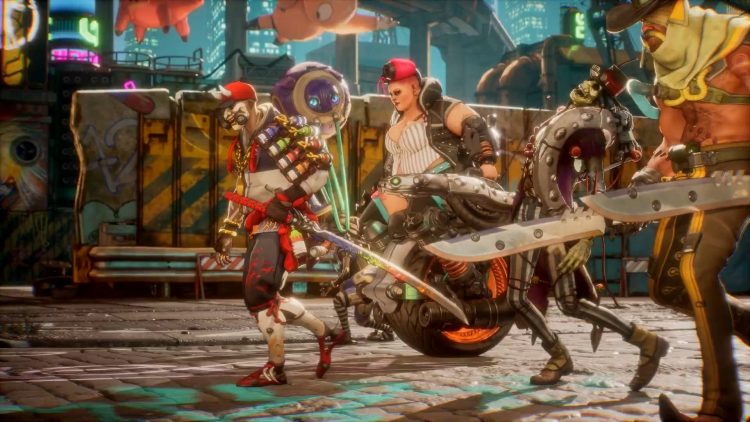 Bleeding Edge was always going to be a gamble for the studio. After all, it was not something that we have seen from Ninja Theory’s wheelhouse. The newer projects, such as Senua’s Saga and Project Mara, are a much better fit. It is never fun to see a game march towards its inevitable conclusion. Bleeding Edge definitely had some stuff going for it at least.

With the studio now focusing on our new projects (Senua’s Saga, Project Mara & The Insight Project) we have decided that there will be no further content updates for Bleeding Edge. The game is still playable on Xbox and PC. Thank you to the fans & keep teaming up & causing chaos!

The characters and designs were quite cool, but the gameplay mechanics and combat were not up to par. Without a significant push in both content updates and design, it was hard to see Bleeding Edge sustaining in the long run.