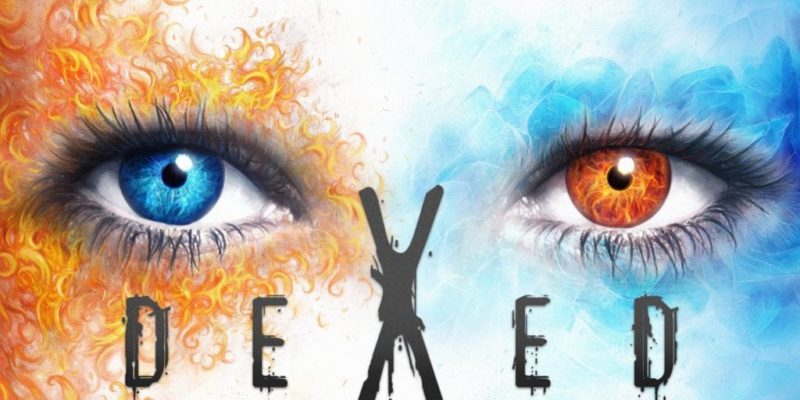 Ninja Theory recently held an internal game jam where teams of two and eight people at the studio had to come up with an Unreal Engine 4 game. The winner was DEXED.

DEXED has just been released on Steam for the HTC Vive, an on-rails VR shooter where players find themselves inside a dream travelling through different landscapes. The game was inspired by the Panzer Dragon series and has only taken three months to make with a team of eight.

The final game includes five levels and is reasonably priced at £6.99. This is Ninja Theory’s first VR title and it looks quite trippy.

BIT.TRIP Runner 3 revealed – Out next year