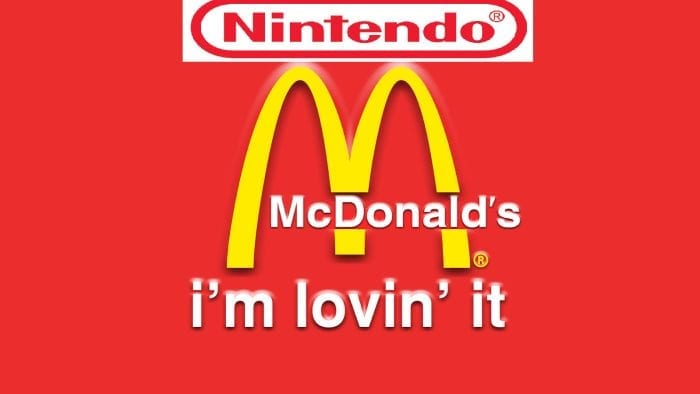 The folks at Nintendo UK have teamed up with McDonald’s to encourage kids to be more active by allowing some of its most iconic video game characters to be made into toys that will be given out with every Happy Meal. As of the 19th of March, each Happy Meal you buy will include one of eight Super Mario characters.

The characters included in the selection are Mario, Luigi, Toad, Donkey Kong and the classic Super Mushroom power-up. Four of the eight toys will be interactive, including Mario and a hovering coin, Donkey Kong Barrel Projector, a super sound mushroom and Mario’s warp pipe embosser.

The Run, Jump and Power-up with Super Mario promotion is supposedly designed to get kids more active. Oh the irony.

Here’s the thing: Don’t be ashamed to game