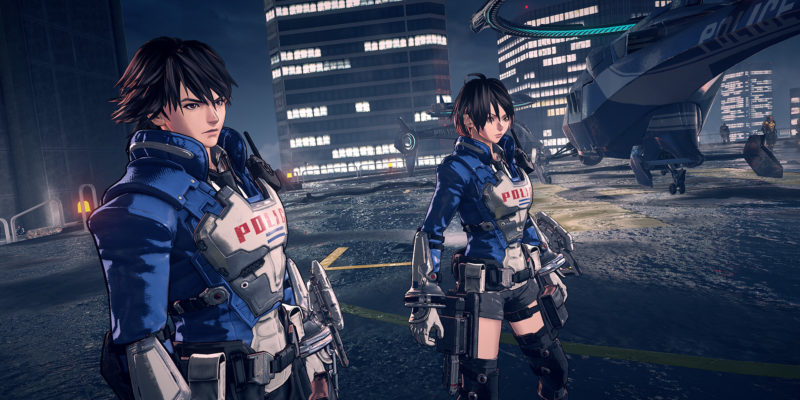 As of the last sales update, Astral Chain had shipped over a million copies worldwide. Once sales begin dropping off, the likelihood of a PC port is at least better than zero.

Another Nintendo-owned PlatinumGames project, The Wonderful 101, recently began a Kickstarter to raise funds for a multiplatform release. Despite their original goal only being $50,000, the indie developer has already raised over a million dollars in under 24 hours.

With the Kickstarter starting off so strong, PlatinumGames will comfortably be able to port The Wonderful 101 to all major platforms.

All this suggests that while Nintendo isn’t keen on funding Astral Chain for a multiplatform release, it’s vaguely possible that once Switch sales slow down that they’ll allow PlatinumGames to give it one themselves. Given PlatinumGames‘ track record of multi-platform titles, a PC, PS4, and Xbox One release all seem equally likely.

Unfortunately, there is a wall that PlatinumGames will have to overcome. The Wonderful 101 was not a particlarly successful game, having only shipped allegedly 350,000 copies worldwide. It could be due to its poorer sales that Nintendo let PlatinumGames use it freely in the first place. Of course, it’s hard to ignore that The Wonderful 101 was a Wii U exclusive. Therefore, its sales were also limited by the console’s lack of players.

Ultimately, there is no way to predict what the future will hold for PlatinumGames, Nintendo, and Astral Chain. Fans can just watch, wait, and hope for the best for the franchise.

By Sam Robins48 mins ago
Hardware