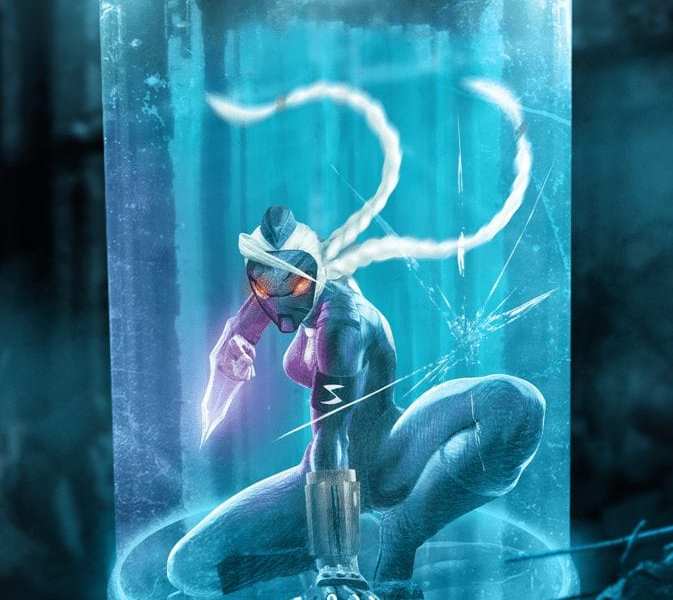 Nintendo has stated that it will not be paying third-party developers to set up deals for titles exclusive to the Wii U.

Saturo Iwata, Nintendo president, has said that he is looking to partner with developers on Wii U games, but will not consider paying to prevent those titles appearing on other platforms. As we all know, this is in stark contrast to Microsoft and Sony’s approach.

“While Nintendo is not entirely opposed to exploring the option [of exclusive games],” said Iwata, “I don’t think it would be an appropriate course of action for Nintendo to get into a battle with a company like Microsoft over the cost or the expense of trying to go head to head in a situation to try to obtain exclusive rights.

“If a third-party developer or publisher has come up with an idea of a potentially very unique use of the Wii U functionality with such a device, there is a high possibility that Nintendo will be a partner with that third-party in an unprecedented manner.”

Nintendo spent much of their E3 2012 press conference last week talking about the future of the Wii U. You can catch up on all the news from the conference here.

Tomb Raider does not have attempted rape, says Crystal Dynamics