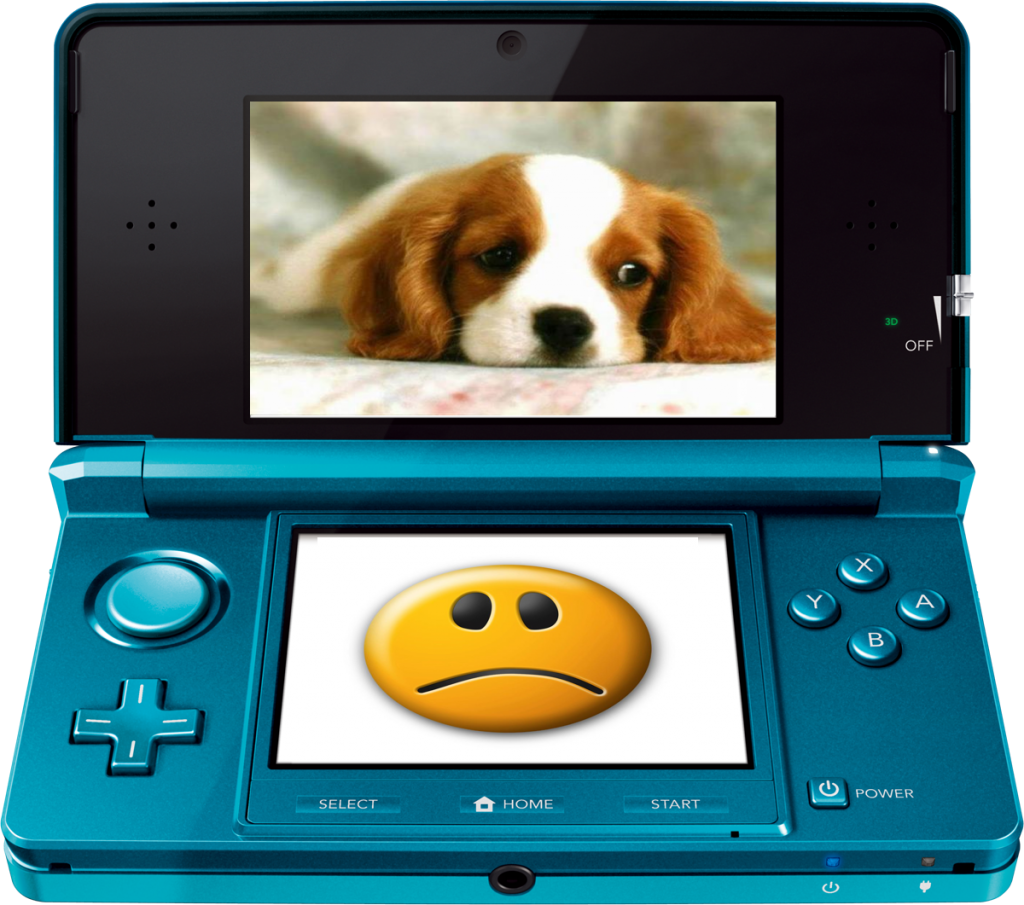 Nintendo are being well and truly beaten by the likes of Apple and Android in the handheld market.

That’s the view of Ngmoco CEO Neil Young, who says that Nintendo’s days in the handheld market are numbered. Ngmoco make free-to-play mobile games for iOS and Android, including Touch Pet Dogs and We Rule. Two games that, if I’m honest, I’ve never heard of.

What better person than Neil Young, then, to educate me on the future of Nintendo.

The crux of young’s argument is one that we’ve heard numerous times before – consumers don’t want to spend $30 on a handheld game now that they’re used to paying next to nothing for smartphone games.

“I think that Apple has done a number on Sony, and Apple and Android are now doing a number on Nintendo. What they’re really doing is defeating the Nintendo hardware machine.

“The ecosystem that they’ve created, it’s just really difficult to justify spending $30 on a game that is anything other than a Mario, a Zelda, a Pokemon. I think that ultimately their ecosystem starts to fall apart.”