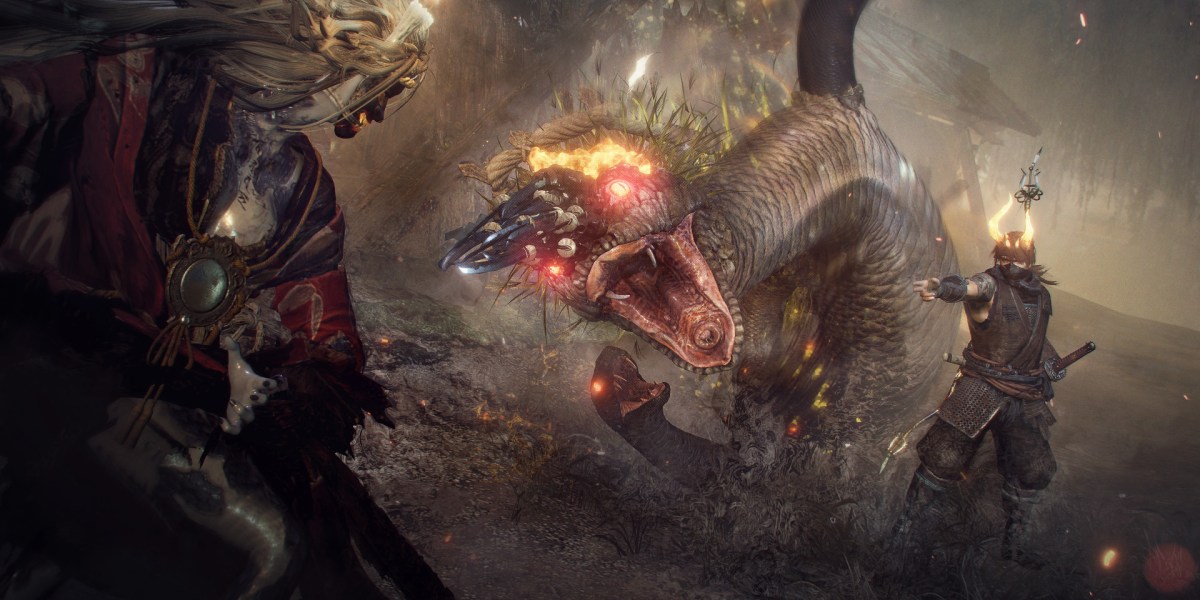 Nioh 2 – The Complete Edition is a good game. However, much of the enjoyment PC owners would have had with its port were marred by some technical problems. Framerate drops, disappearing on-screen text, and incorrect prompts for mouse and keyboard users were among the issues. Developer Team Ninja issued a patch in early March to address the many concerns players had. However, the update only seemed to make things worse. Framerate problems are one thing, but after patch 1.27, the game wouldn’t stop crashing. Today, the company released a new patch for Nioh 2 which will hopefully fix the crashes the last update inadvertently created.

Patch 1.27.1 was detailed in a Twitter post yesterday. According to the notes, the patch will address the causes for the recent crashes. Among those is a crash that occurred when opening the Character Directory while DLSS is on. Another potential reason for the game to crash was by raising your level to 750 while using a mouse. Actually, that one sounds weird to me. Maybe some of these aren’t so common? It also fixes a crash that can happen in vaguely defined “certain environments.” In the sub-mission The Alluring Ancient, you can now use a Gaki Soul Core Yokai Ability without fear of crashing.

On a bandicoot hunt

The majority of the new Nioh 2 patch is to address multiple causes of in-game crashes, but it also tackles some bugs. Other than the “minor bug fixes,” the patch does fix an issue where on-screen text would no longer appear. Looking through the angry Steam reviews, disappearing text is a common complaint. Some of the other bugs fixed include ones that affect enemy behavior and Burst Counters in 120 fps Game Mode.

Here’s hoping the new patch does the trick. It only came out yesterday, so there’s certainly a chance it may have busted something else. Programming is hard.

Amnesia: Rebirth gets an Adventure Mode, which pares down the horror