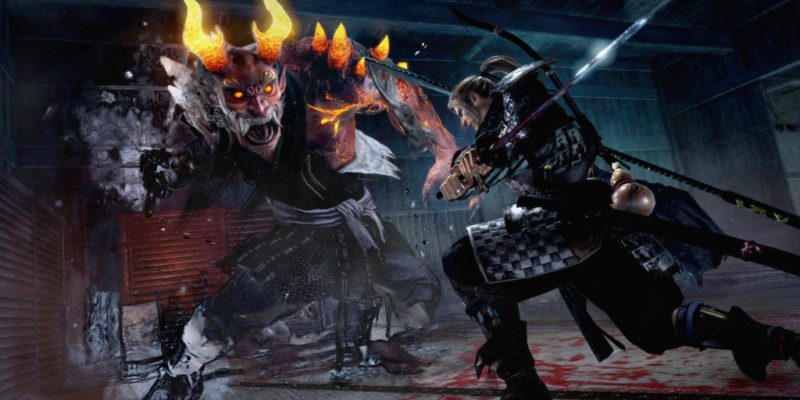 The Nioh: Complete Edition has been out a few days and the first patch has now dropped for the game. Nioh on the PC is a real mixed bag as Tim explained in his tech review, and unfortunately, there are no real improvements in the patch for PC players.

This patch is simply a bug fix update but whether the developers want to improve the game by adding proper mouse support remains to be seen. The patch is available now on Steam and the game should be automatically updated.

Ascent: Infinite Realm is an new MMORPG from Bluehole

Discord adds Rich Presence to launch games from the app