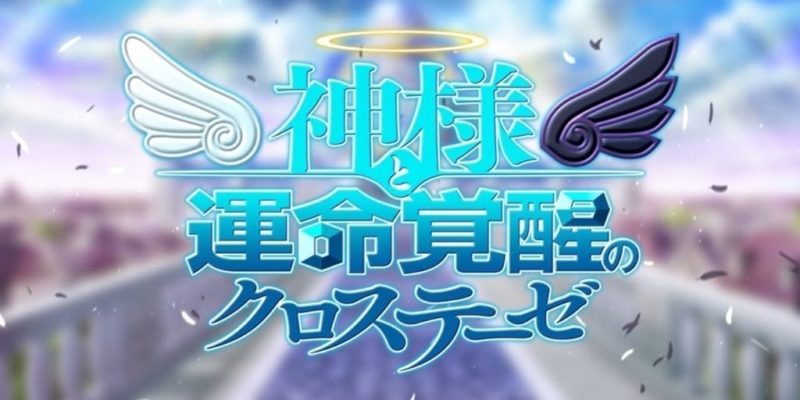 Well, whatever the situation is with the Vita, it would seem that it is still getting some games in the US and Europe – albeit, localized from Japan.

NiS America confirmed they would be bringing two title to Vita, as well as a new one to Playstation 3, digitally. As you can imagine, they’re full of imaginative ideas, cute girls, and typical Japanese game action.

Criminal Girls: Invite Only is a Vita port of the PSP original, with new characters and scenarios coming next year. The storyline involves a young man entrusted with helping seven female delinquents through rehabilitation for their sins. Of course, the Rehabilitation program is the RPG part.

htoL#NiQ: The Firefly Diary is a puzzle game revolving around a young girl named Mion. With the help of two fireflies, Mion shifts between light and darkness, avoiding monsters and deadly traps. The Firefly Diary is coming to the Vita this fall and may be the most interesting game in this batch.

Finally, the Playstation 3 is getting The Awakened Fate Ultimatum, the sequel to The Guided Fate Paradox, in 2015. You can check out the trailer for that below.

Payday 2’s latest update is all about the shotguns