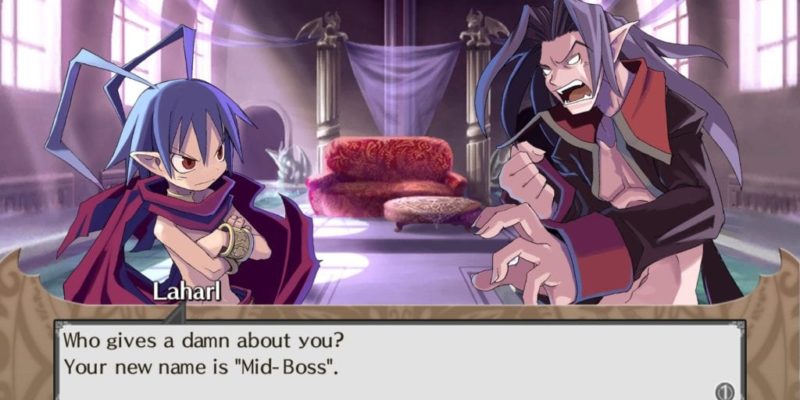 Yesterday NIS released Disgaea on the PC but sadly it has quite a few problems ranging from framerate issues to crashes. There are also some weird controller issues that seem to be different depending on what’s plugged in. AMD CPU users also seem to have issues.

NIS has been quick to respond and hopefully these problems will be resolved soon.

We spent a total of ten months on researching and developing this game for PC users, two months of which were spent on rigorous testing. However, we have been made aware of the fact that some of our customers have been experiencing issues when playing the game.

According to the research we have done, it seems as if most of the issues are graphics related.

Right now, we at NISA and NIS are trying to gather as much information from all over the world as possible in order to pinpoint what is causing these problems.

There’s a thread up on Steam which may or may not help to resolve issues but it’s being continually added to by the community,

Germans getting an uncut Doom