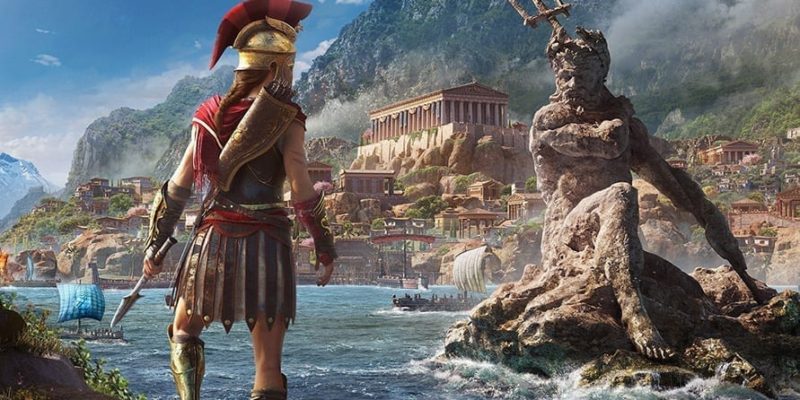 Well, this is either good news or bad news for fans of the Assassin’s Creed franchise. It looks like there will be no new titles for the franchise in 2019. Oh, and it’s not just main titles but also spinoffs which will be skipping 2019 completely after Assassin’s Creed: Odyssey releases. That’s right, for the first time in a long time, there won’t be a single game from the franchise for an entire year. That’s what we’ve learned from Ubisoft CEO Yves Guillemot during GamesCom. 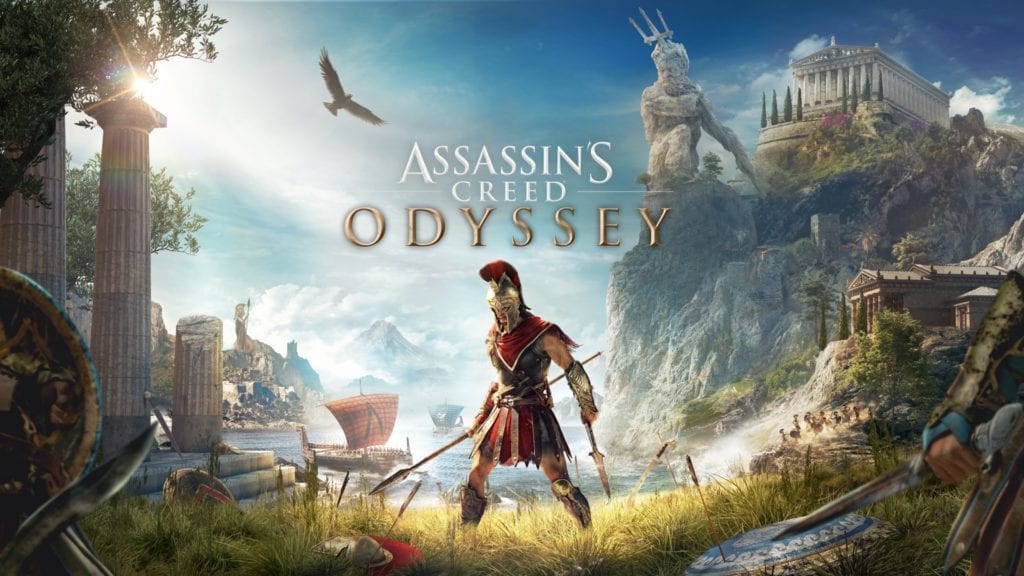 Speaking to our friends at GameSpot, the Ubisoft head honcho said that both Assassin’s Creed: Origins and Assassin’s Creed: Odyssey were developed at the same time. The former was released last year and the latter will be released on October 5. This meant that the developers will have to focus more on Odyssey for most of 2019. Guillemot mentioned:

“What you’ll have is lots of content coming on [Assassin’s Creed Odyssey]. The team really want to give, on a regular basis, some new possibilities for play, so when you get [Odyssey] this year, you’re going to get in for a couple of years, actually.”

Again, some might think of this as either good news or bad news. It’s bad news for an Assassin’s Creed fan who’s looking to have a new game from the franchise each year. However, it’s an overwhelmingly good news for players who’ve gotten burned out by the series.

Take note that the last time we actually had a year without an Assassin’s Creed game was back in 2008. That was the interim between the first game and its sequel. Of course, that’s if we don’t count the original game’s release on Windows or mobile/handheld offerings. Anyway, this two-year gap from Altair to Ezio made fans clamor for more. Unfortunately, the yearly iterations and spinoffs made many feel that the series has become too overblown and diluted.

Having a gap of sorts will allow Ubisoft to provide more content for Odyssey while also giving fans a breather. After all, I’m sure that the last thing we expected when the hit franchise came out in 2008 was that it would become the adventure genre version of Call of Duty, Battlefield, and 2K sports titles.