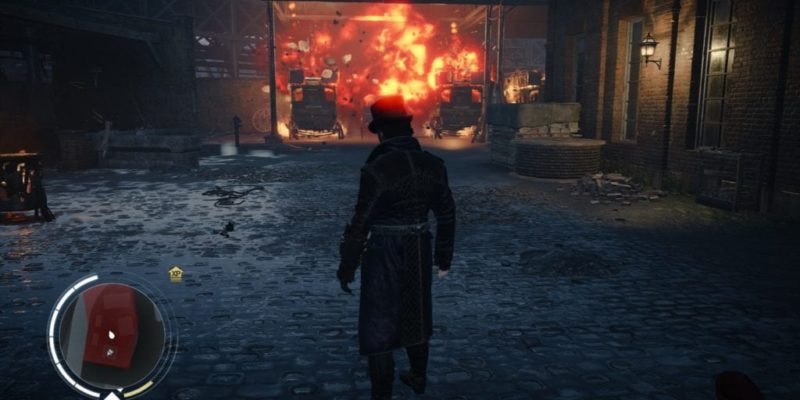 UbiSoft has announced they are giving the Assassin’s Creed franchise a break as has been confirmed by the team at UbiSoft in a statement.

We’re only a few months removed from the debut of Jacob and Evie Frye, the stars of Assassin’s Creed Syndicate. We’re proud of the talented team in Quebec City, and all of our studios around that world that took part in bringing the Victorian London adventures of our twin Assassins to life. We truly hope you enjoy playing Assassin’s Creed Syndicate as much as our studios enjoyed making it.

Also, we recently unveiled the first images of Academy Award nominee Michael Fassbender in action as our lead Assassin in the upcoming Assassin’s Creed movie that hits theaters on December 21, 2016. Having already visited the set, we can’t begin to describe how surreal and exciting it is to walk the real-world halls of Abstergo, or see the intricate replicas of Assassin weaponry. We have an outstanding cast and crew that want to honor the rich lore of Assassin’s Creed and bring a fresh perspective to the ongoing battle between Assassins and Templars that’s fit for the big screen.

We’ll have more to share on all of the above soon. In the meantime, we want to say thank you to our millions of fans around the world for your continued support.

This is a good move, it will give gamers a break from leaping around the rooftops and allow the development team time to improve and enhance the franchise.

By Steve Clist2 mins ago
News