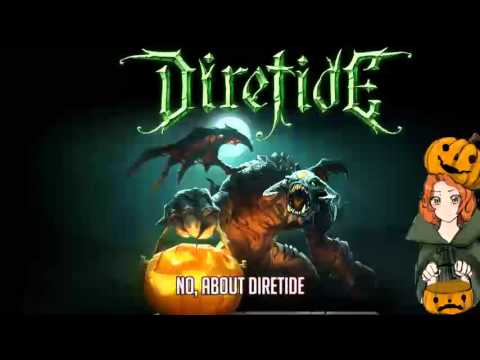 It’s a running joke now, Valve’s reluctance to relaunch the DOTA 2 Halloween Diretide event, This year appears to be no different.

With Halloween events popping up in just about every online game this week, surely DOTA 2 fans should be joining in with the elusive Diretide event? Not this year I’m afraid, there is no Diretide. Valve simply stepped in on this year’s fast-moving Reddit thread and posted, “There’s no Diretide, sorry guys.”

Last year there was the Haunted Colosseum 5v5 capture-and-hold game mode event which kicked off at the end of October but Diretide never did make a comeback. Perhaps Valve has something new planned for 2016.

Expect lots of つ ◕_◕ つ Give DIRETIDE つ ◕_◕ つ messages to appear in the coming days, and maybe this year the car maker Volvo can persuade Valve to relaunch Diretide as they did back in 2013. Sadly, not even the car manufacturer could pull it off for the community back then so it’s not looing good.

I think it’s safe to say Diretide is dead.