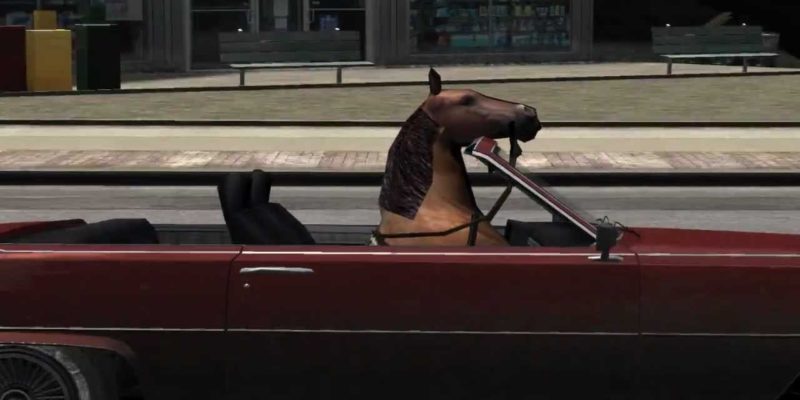 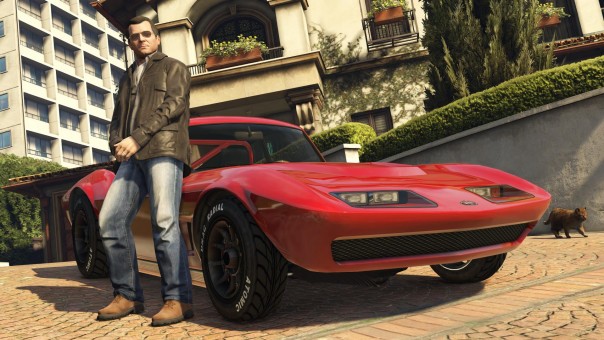 A beta test would be nice but it’s not going to happen for the new versions of Grand Theft Auto 5.

Rockstar has a very large and significant page up for Grand Theft Auto 5 which states there is not beta test for the upcoming new version which is coming to the PC on 27 January. This is a page that was setup for the original console release but still applies.

PLEASE NOTE:
THERE IS NO PRE-RELEASE ‘BETA’ TEST FOR GRAND THEFT AUTO V.

No need to shout! OK, there probably is a need to shout because this is a question that will be raised time and time again before the new console and PC release next year. The page also reminds fans that if they see any messages for a beta test it’s a phishing scam and these emails or messages should be ignored.

With the PC version coming with a few more extras than the console version, let’s just hope the PC port is top-notch otherwise a beta test might have actually been a good idea.

Civilization: Beyond Earth pre-loading on Steam, Civ 5 free for a bit