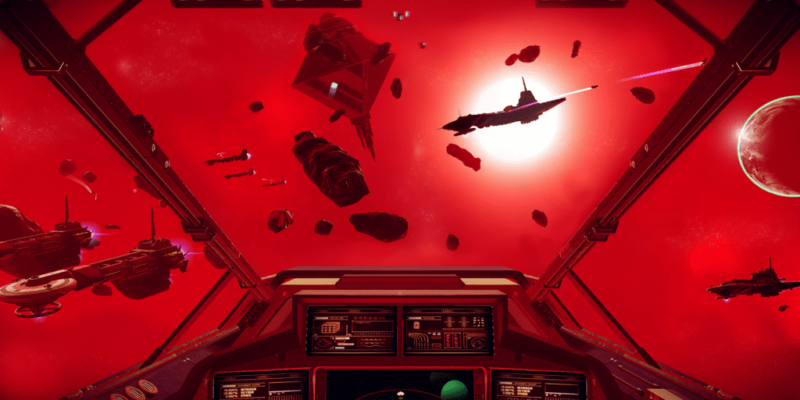 It looks like it could be a case of so close but no cigar for No Man’s Sky as “sources” have let slip that the game has been pushed back from its June release.

The guys at Kotuku were tipped off  about the delay and then a subsequent communication from Gamestop apparently confirmed the news via marketing materials they have received.

Stores were informed that the June release date is no longer valid and promotional materials should be covered with a coming soon notice. The image below shows the notice. 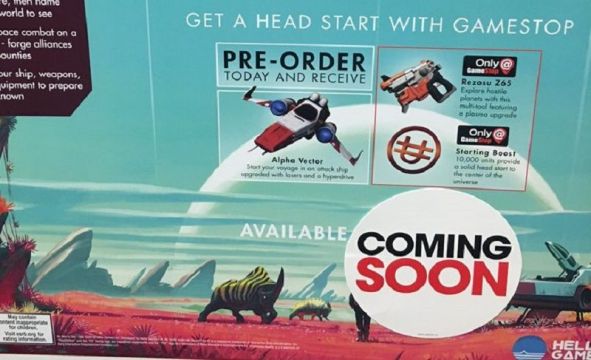