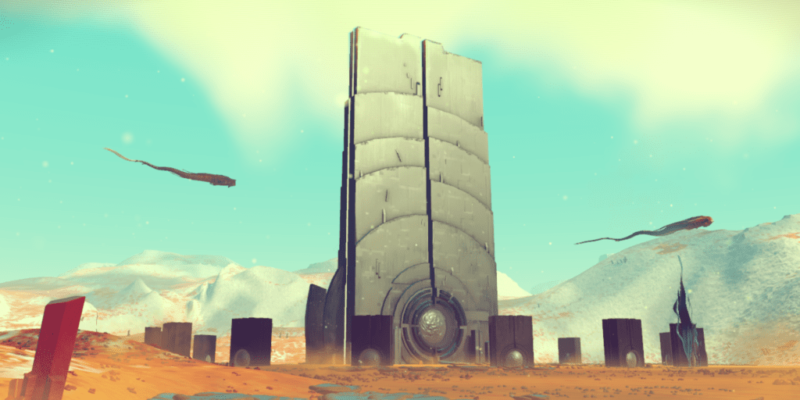 It’s not unusual for games to receive a ‘day one patch’, and No Man’s Sky looks to be joining that particular club. Earlier today, a posting on twitter from Sean Murray’s account confirmed the finalisation of a first update for the game ahead of its 9 August release (maybe 12 August on PC, that’s still unclear).

“Wrapping up a month of work on our first update. Lots of new features, balancing and content,” the post reads. Earlier in the week, the man who was playing an advance copy of No Man’s Sky suggested that his 20-30 hour trip to the ‘center’ of the galaxy (or possibly universe) was fueled by a resource glitch. It’s possible, then, that a release day update may address such a glitch.

Of course patches need to be sent through certification (on consoles at least), so the very first update might not appear right at launch. But since it’s complete, it won’t take long to be deployed.