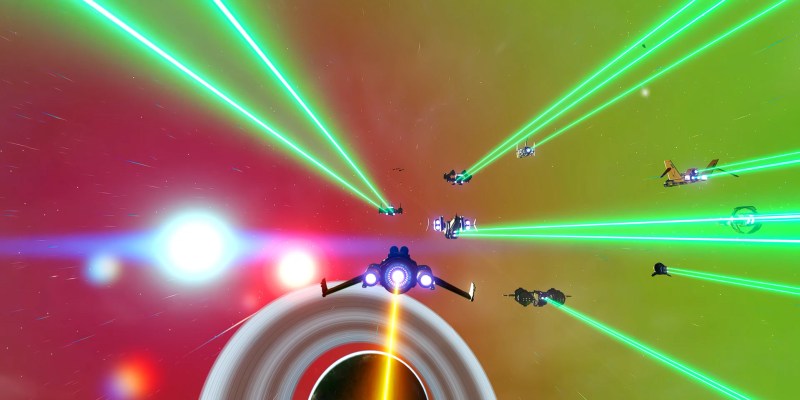 Hello Games isn’t done working on No Man’s Sky just yet. The universe exploring sim is getting one more massive update titled “Expeditions.” While it comes with the usual quality of life changes and patch notes that you’d expect from any update, there’s a ton more to find here. With the Expeditions update, No Man’s Sky is adding a new way to play the game and some choice rewards for those that try it out.

The focus of today’s update to No Man’s Sky is the addition of expeditions. This new game mode throws players onto the same planet and tasks them with completing a set adventure. Each expedition is broken up into different phases, each of which has its own milestones. Completing those milestones finishes the phase and let players move on to the next one. However, some of these milestones can be particularly difficult. That’s why expeditions emphasize working with other travelers to complete goals. Once you’ve finished a phase, you’ll receive a unique reward. Of course, there’s a bigger reward for players that can finish an expedition.

However, anyone that wants to participate in an expedition shouldn’t wait. These events have a time limit, so anyone planning on participating in one has to focus on getting it done. Luckily, Hello Games has also leveled the playing field in expeditions. Players start with a fully randomized ship, multi-tool, and character, as well as random starting technology. There’s also no need to worry about getting to resources before other players. On “key expedition planets” there are protections in place that ensure planets won’t be exhausted of resources.

Pages worth of patches

I was recently taken aback by the outrageously long patch notes for Cyberpunk 2077, but No Man’s Sky may take the cake here. The Expeditions update doesn’t just add content, it changes a lot of what’s already in the game. Just to name a few, Space Station Missions have been overhauled, mission targets now have to be found using the Analysis Visor’s target sweep mode, and enhancements have been made to explorer-class starships.