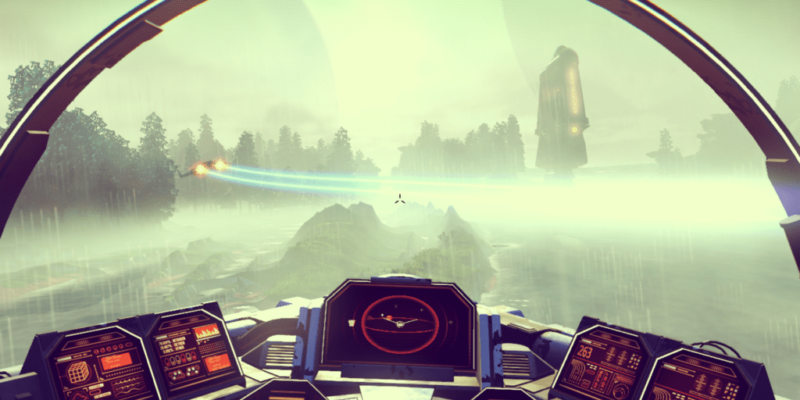 As Hello Games head toward the next major No Man’s Sky patch, there’s been an update to the experimental branch on Steam.

This update comes with a load of fixes as you would expect and there are a few tweaks and improvements. The PC fixes now include and error message for older CPUs without SSE3 support and more. You can find those at the bottom of the notes.

To access all of the changes below you need to opt-in on Steam by selecting No Man’s Sky from your Steam library, then “Properties”, and clicking the betas tab.

Objectives and stuck without Hyper-drive Issues

Getting Stuck in the world

By Sam Robins54 mins ago
Hardware