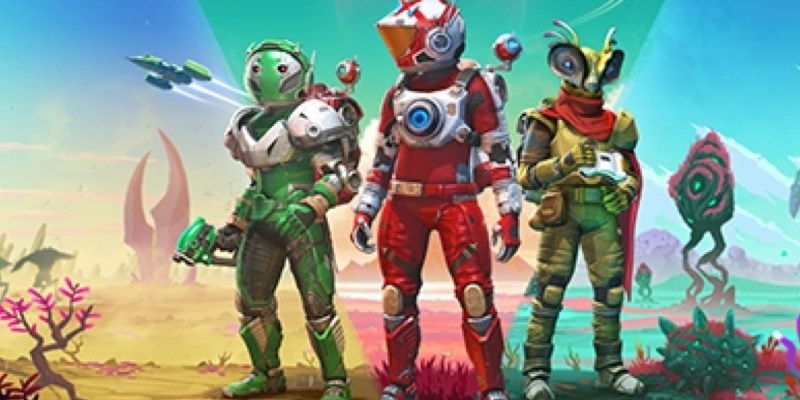 Yes, No Man’s Sky is still being updated, and the game’s Prisms update is here to improve the game even more. This is update 3.5, and it’s hard to believe the game is half a decade old at this point. Prisms includes changes to lighting, certain effects, adds new graphical options, new rewards, and so much more. Whether you’ve been playing for a while or you’re new to the game, there’s quite a bit to sink your teeth into here. So let’s take a deeper look at what exactly this update has brought to the game.

For starters, screen space reflections received some support, which makes surfaces reflective (duh) and notably improves lighting quality in several locations. On top of that, there are now new types of volumetric lighting in No Man’s Sky. Both colored and directional volumetrics are in, even in VR. The devs have also completely reworked both the sound and visuals for hyperdrive, so that looks and sounds a lot more intense now than it did before. If you’re using an RTX card, you’ll even be able to take advantage of the game’s DLSS feature, making the game sharper than ever at higher framerates. They really pulled out all the stops for this update, huh?

But that’s not even all that’s new to No Man’s Sky. Caves received some big texture changes, as well as new lighting and more diversity. Next up, parallax occlusion mapping is now in the game to make flatter surfaces appear deeper and more realistic. Hazardous weather now has the possibility of granting rewards during meteor showers, lightning strikes, and the hand of god setting off nukes in order to save the world from Randall Flagg. Even the flashlight’s cone has seen an overhaul. Finally, refractions are in the game now, as well as an improved UI for the character customization. There’s a lot more, so head on over to the game’s official site and read the full patch notes. 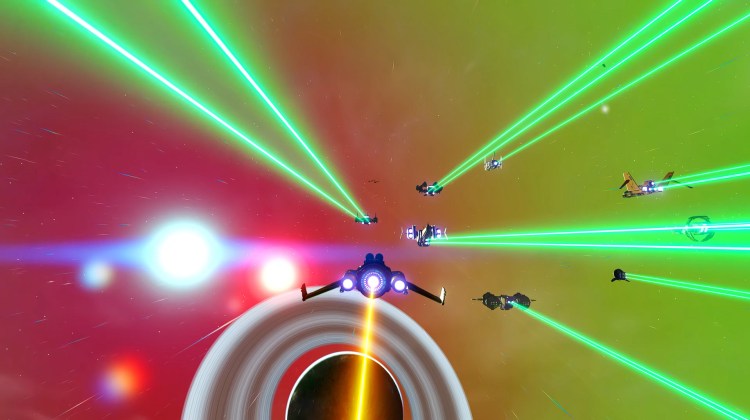