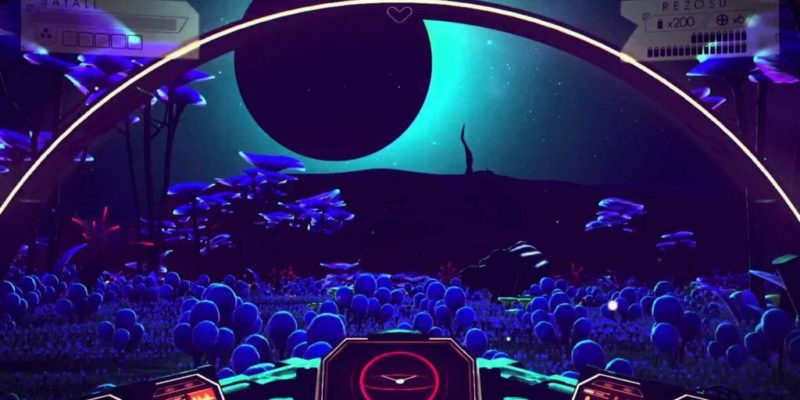 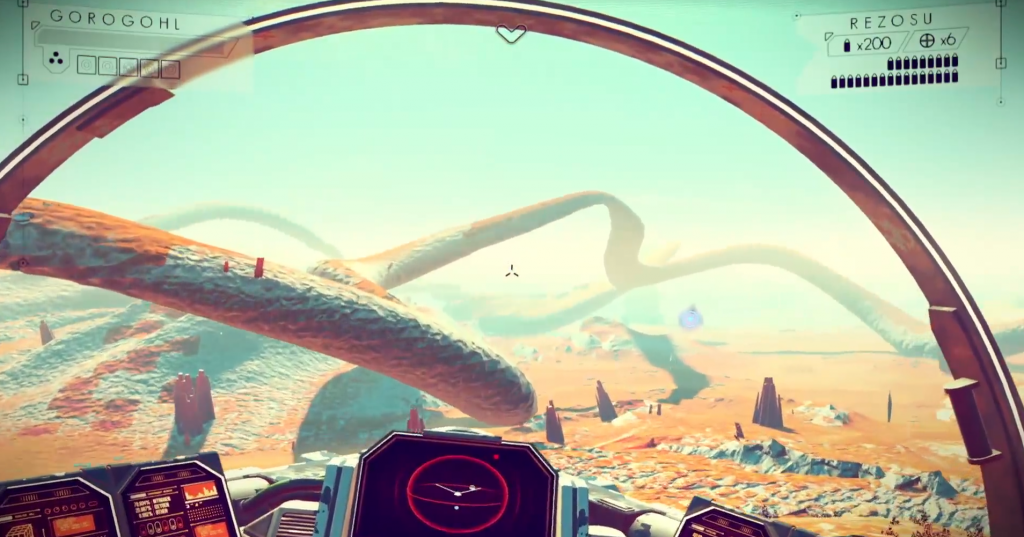 He who controls the spice …

As promised earlier in the week, there was some new No Man’s Sky footage shown during the Game Awards event. No Man’s Sky has been pretty much confirmed for the PC at this point, though the game will be “timed exclusive” on the PS4 so we’ll have to wait an undetermined period of time.

Anyway, enough of that, you’re here to see more procedurally generated planets and stuff. This latest footage shows a water planet, desert planet, a bit of flying through space and some weird transitions featuring portals. Plus, some interesting planet-dwelling creatures.

I think 65DaysofStatic are doing all the music for this game, too. Which is rather cool.

See some new No Man’s Sky bits, below.

A first trailer for the 2015 King’s Quest game appears