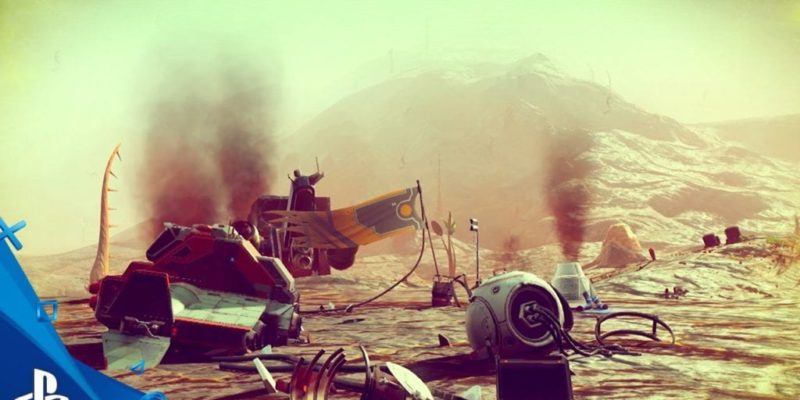 The final teaser videos ahead of the No Man’s Sky launch next month has been released.

This video focuses on the final key element of gameplay, survival. The hazardous environments of alien planets are going to stop players in their tracks and then there’s also the alien life to deal with. This exploration malarky doesn’t look easy.

No Man’s Sky will be available 9 August, although we are still perplexed as to why the UK PC release is listed as 12 August.

Titanfall 2 serves up a video about server structure