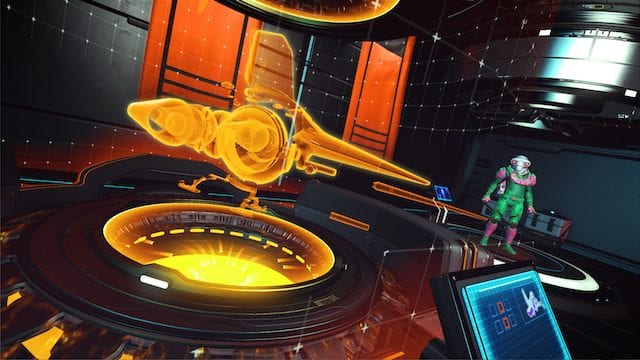 Just when you think Hello Games has offered everything you can think of with No Man’s Sky, it comes out of left field with another update. The No Man’s Sky Synthesis update is set to arrive tomorrow on all platforms, bringing with it a number of new features. But perhaps the big one here is being able to do more with your starships.

You can now update your ship in various ways. The option to salvage is available as well. This lets you trade in for more valuable goods that you might need down the road. You can also save various costumes within the game. So if you want to change your appearance right away, there are a number of slots you can open up for outfits.

The Terrain Manipulator will see a number of changes as well. You’ll now be able to destroy and build a little bit easier, thanks in part to “new visual effects” being introduced. And for those a little irritated about not being able to access VR-exclusive features, don’t worry. The update will enable both non-VR and VR features to come together. This means being able to ride creatures and drive vehicles in first-person, without a headset.

There are also some “quality-of-life” changes coming to the game, including improvements to the star map and more.

Hello Games is excited for the update, considering its last one, Beyond, really boosted attention for the game. It noted that this isn’t the end either, as several “impactful future updates” will come in the months ahead with a “host of improvements.” The team believes these are changes the “community would be excited about.”

In the meantime, keep an eye open for the Synthesis update tomorrow. It’s free of charge and should download automatically the next time you start the game up. 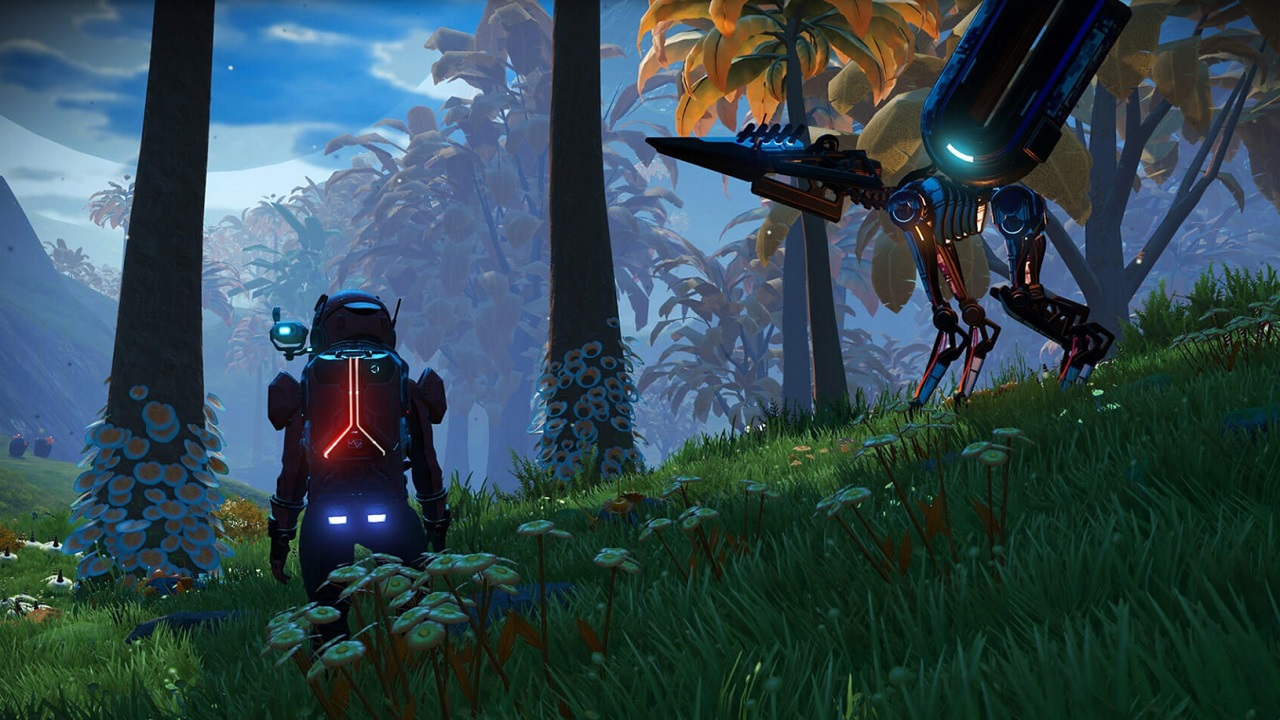 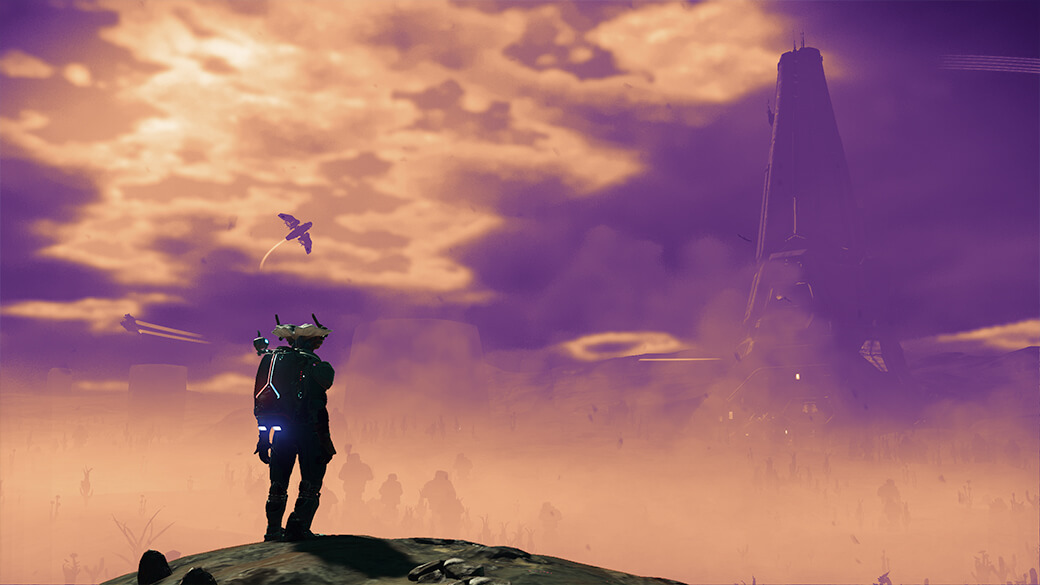 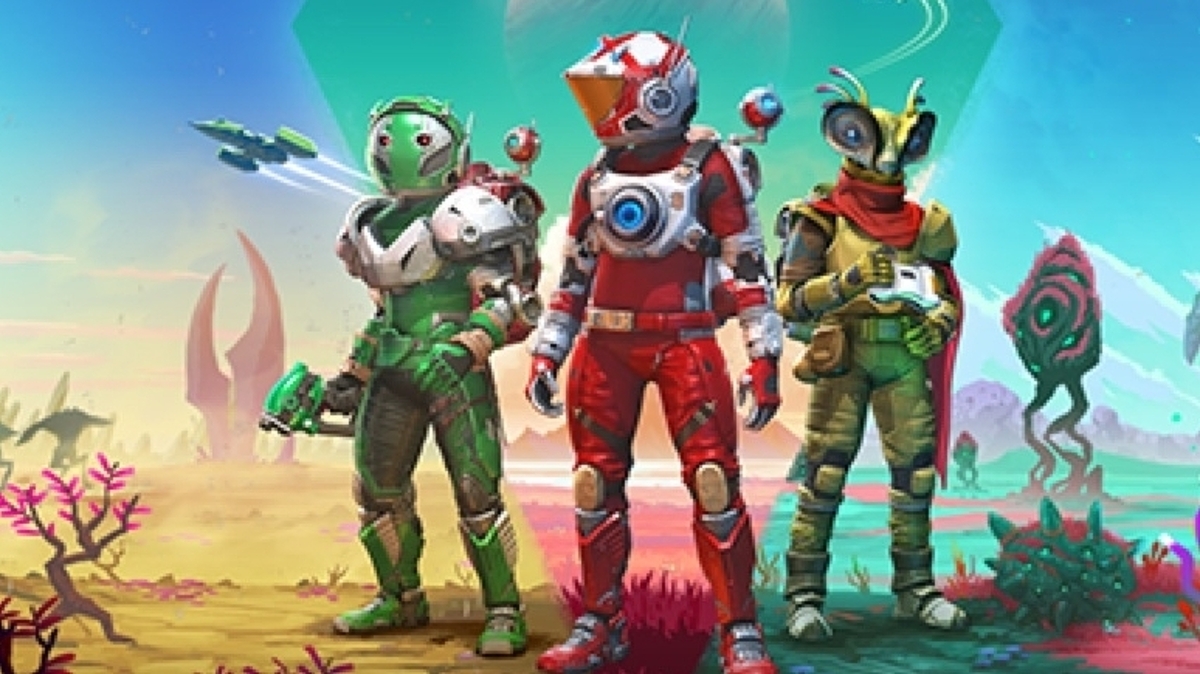 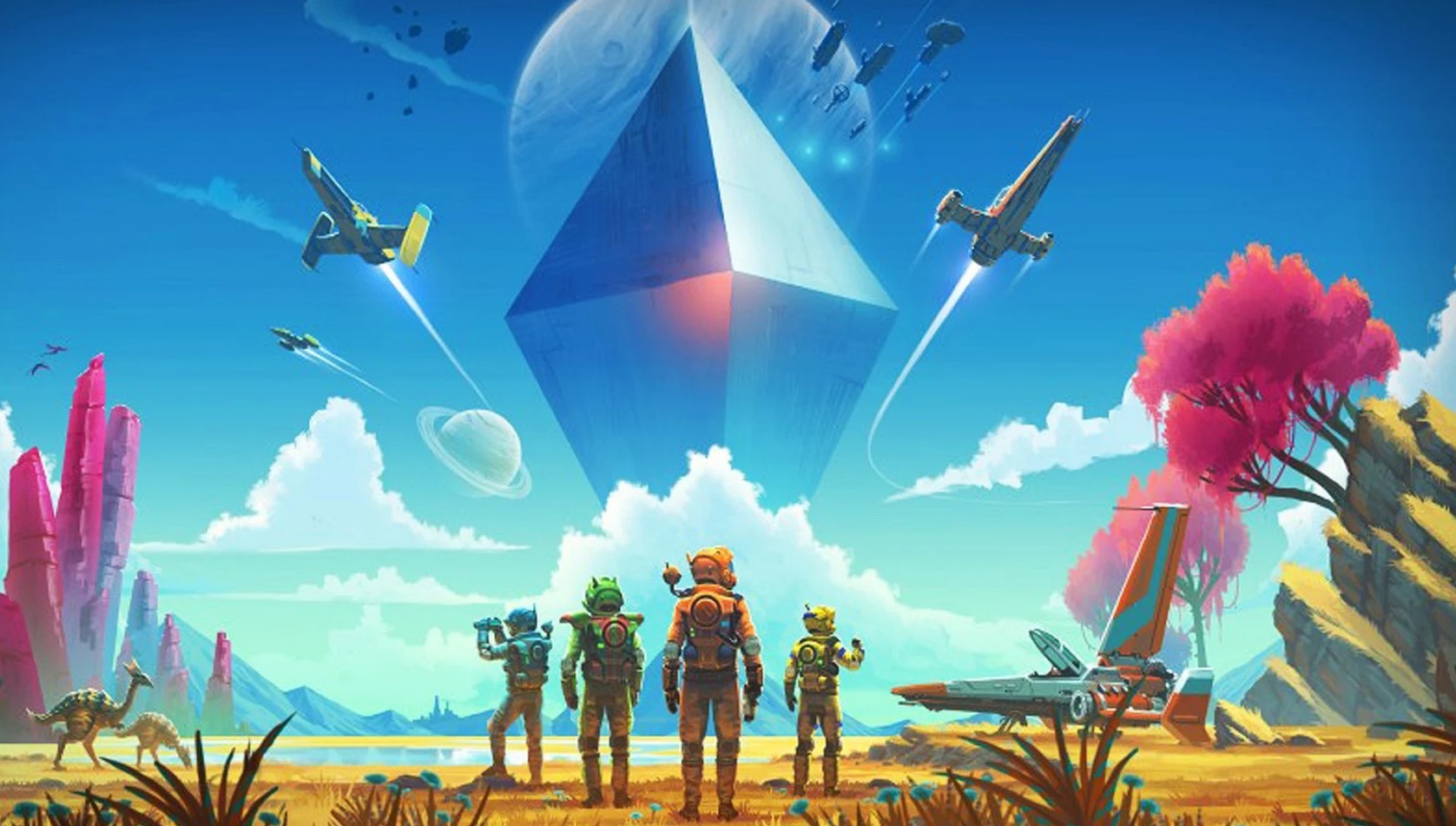 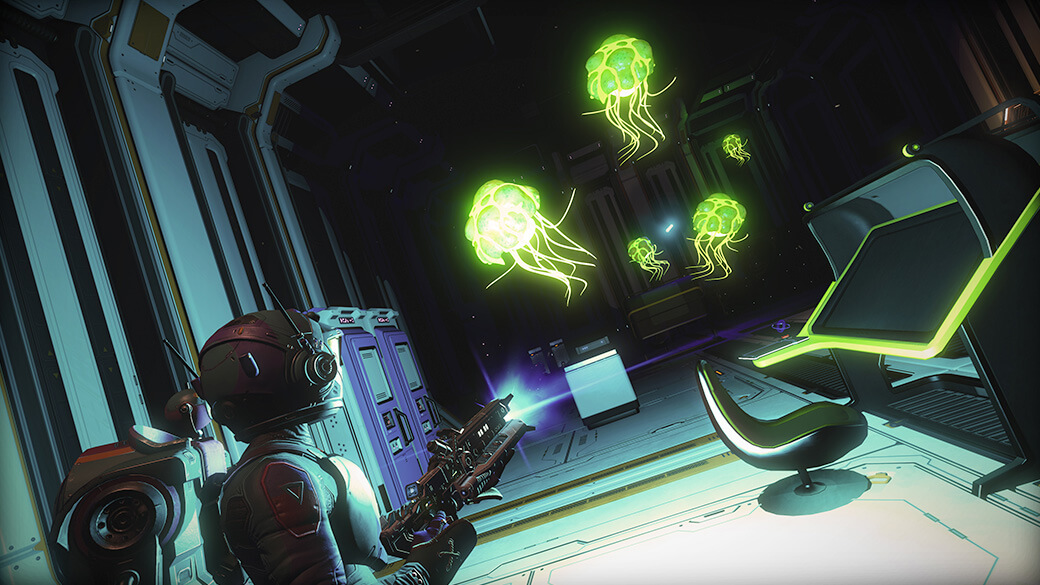 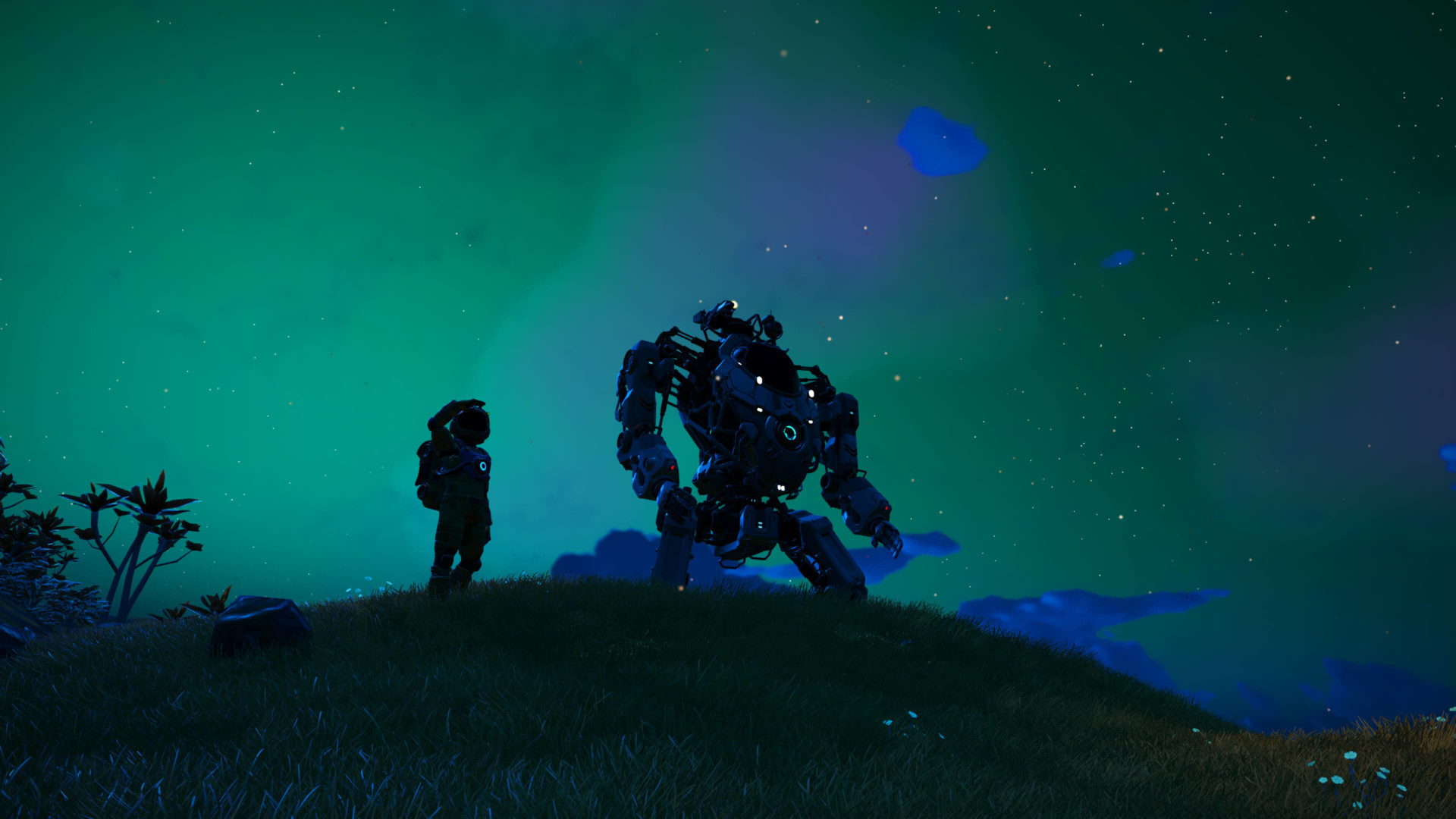 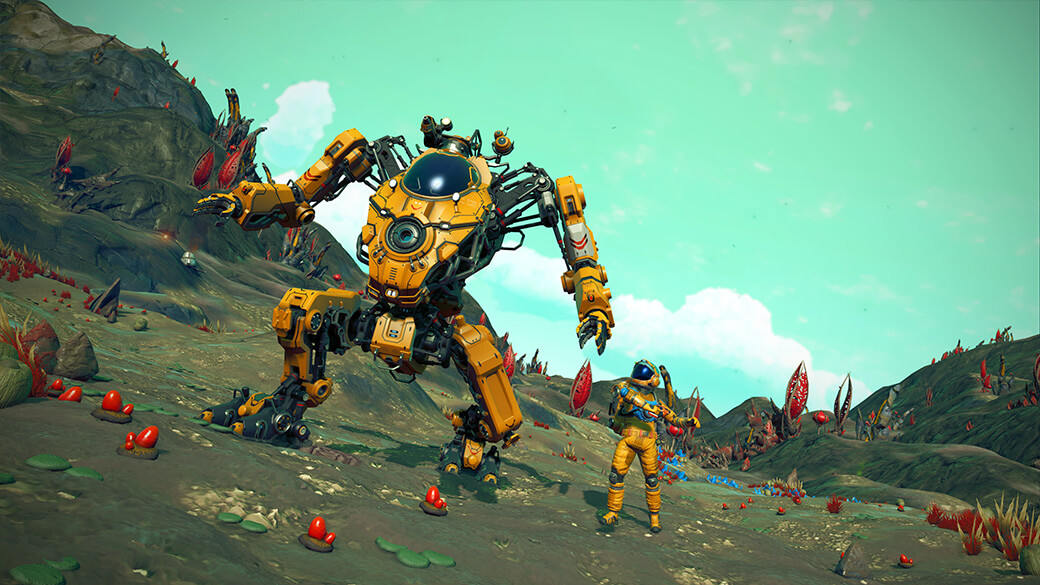 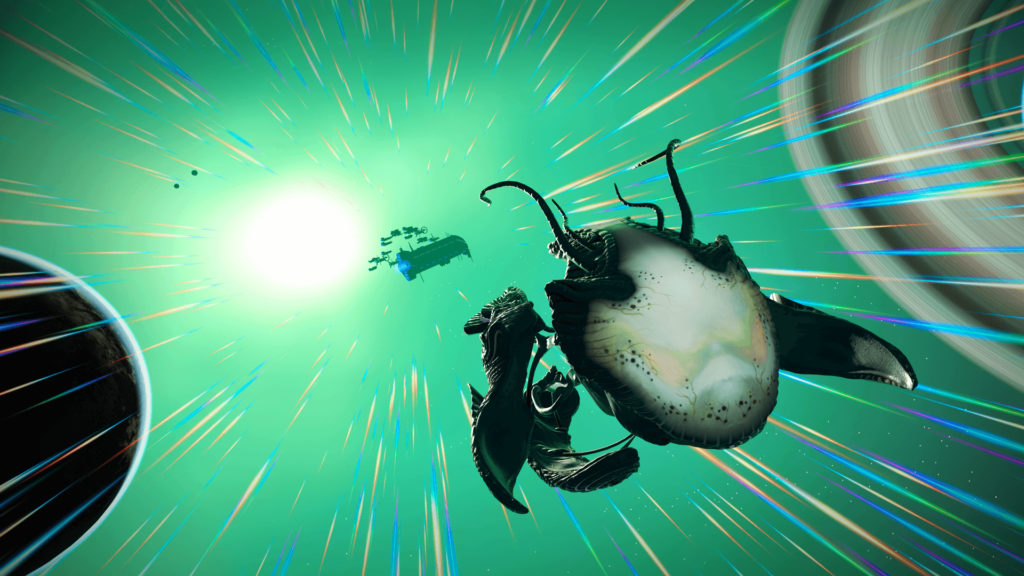 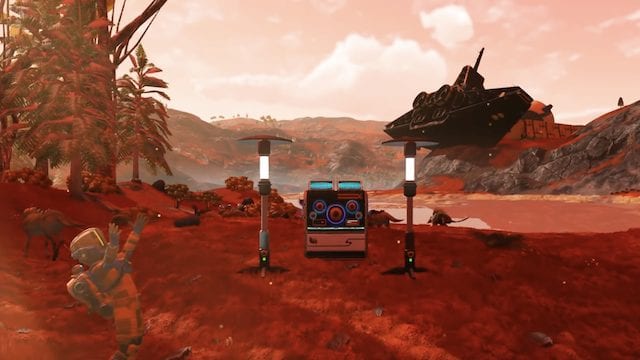 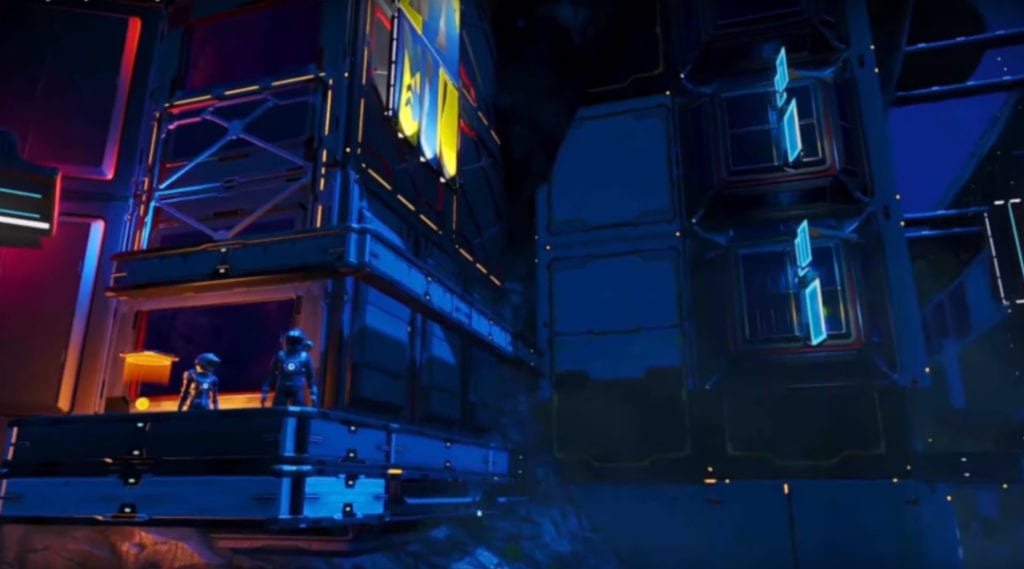 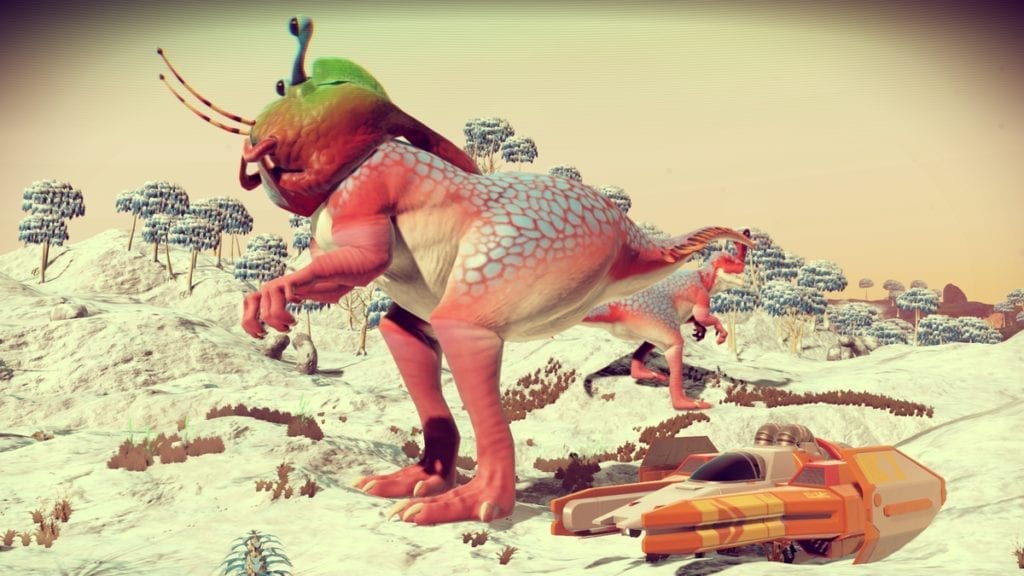 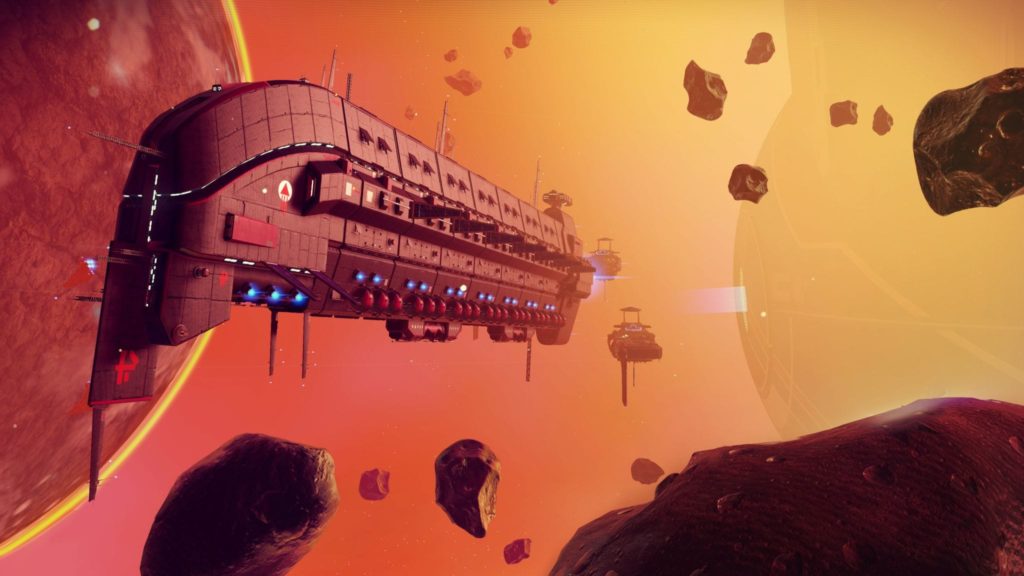 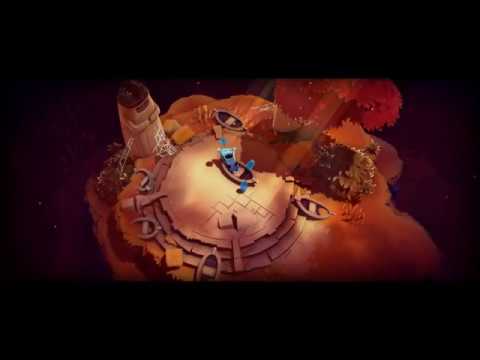 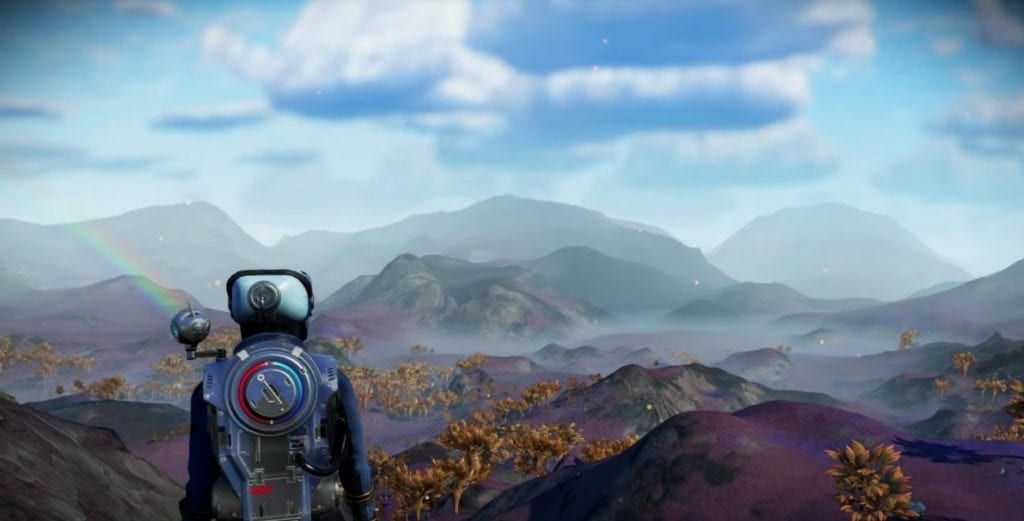 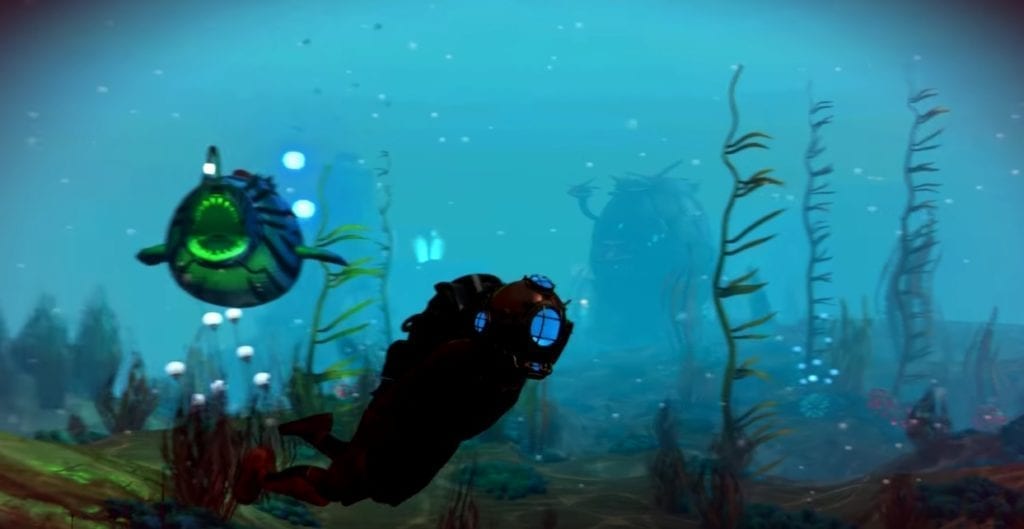