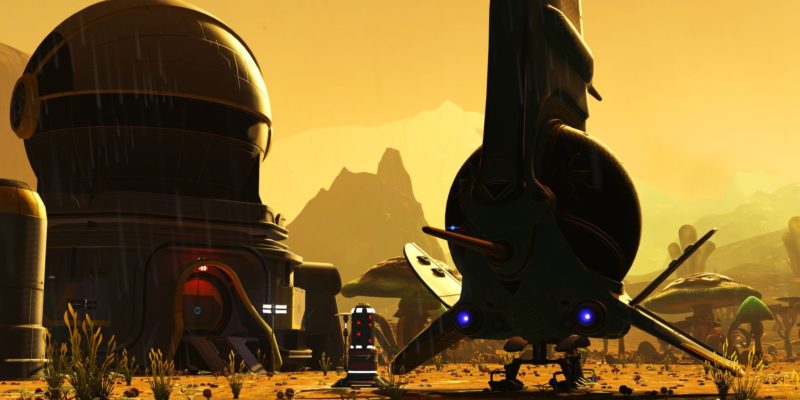 The PC version of the No Man’s Sky v1.3 Atlas Rises update has now been released on Steam following the reveal earlier today.

The update weighs in at around 4Gb and players are now starting to discover what’s new. There have been some reports of FPS performance issues with this update so watch out for those when you fire it up.

This is a major update for No Man’s Sky and multiplayer is now finally a thing for up to 16 players. If only Hello Games has included that when it released it might not have nearly as many negative reviews on Steam.

The game is actually on sale now that this update has released priced at £15.99 which is 60% off. If you were ever thinking about picking this up then it might be worth a punt with this update now live.  The patch notes and details of what’s included can be found in our post from earlier today.